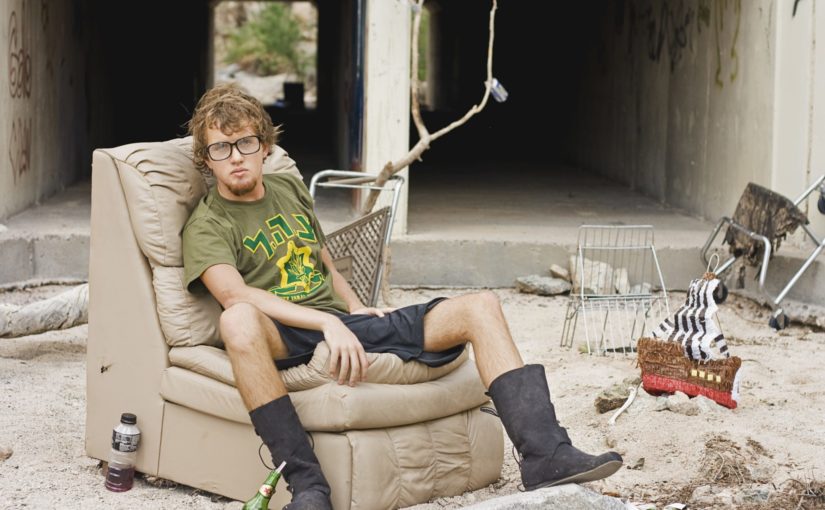 There is so much going on when you’re living on the road that it can be hard to stay productive. That can be stressful. At the same time, it’s not all bad news. In one regard, the road gives you a huge advantage. It allows you to easily crush your bad habits.

How so? Because many habits are at least in part linked to things and places. For example, seeing the balcony might cue you to smoke. Similarly, when you pass that doughnut place where you know everybody, the call to go in can be irresistible. When you’re on the road, all those external signals fall away. This makes it easier to shed those nasty unconscious subroutines that you’d rather get rid of.

At the same time, as many of you no doubt know, just living the digital nomad lifestyle is not enough. Some bad habits can be tenacious if you don’t know how to tackle them. So that’s what we’re going to do today. We’re going to look at those extra steps you need to take to finally crush your bad habits and put you on a path of greater productivity and happiness.

As Charles Duhigg explains in his book The Power of Habits habits are made of three parts. These are the cue, routine, and reward.

What happens is that in the beginning these three steps are partially conscious. Then, as Duhigg explains, “[o]ver time, this loop—cue, routine, reward; cue, routine, reward—becomes more and more automatic. The cue and reward become intertwined until a powerful sense of anticipation and craving emerges.” That craving is what pushes you to engage in your habit again and again.

It is also here, at the craving, most people aim their energy when they’re trying to beat a habit.

The thing is, trying to crush your bad habit by tackling the craving is hard and requires a lot of willpower. Which is problematic, as there is evidence that willpower is a limited resource. That means that when you use it for one thing, you don’t have it available for another. This is why though in the morning you decide to have a salad in the evening, after a long day at work you get pizza instead. And you can wear down your willpower in a lot of ways. For example, by suppressing your emotions, pretending to like people you don’t, resisting temptation, working long hours, and so on and so on.

More importantly, evidence shows that people who claim to be good at resisting temptation do no such thing. What they do instead is avoid it. They don’t allow themselves to get into situations where they can be tempted, so they don’t have to fight off the temptation.

So stop fighting your habits there. Instead, fight them at the cue or the habit stage. 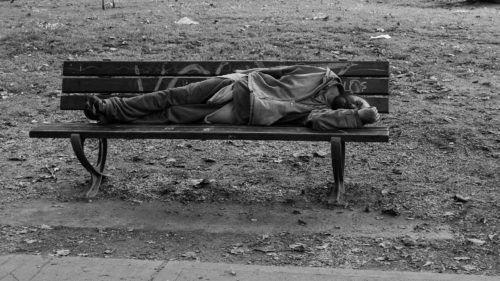 The first option is to avoid the cue. For most, that’s easier said than done. They live in the same environment and they can’t change where they go to work or who they hang out with. For us traveler types it’s a great deal easier. As we’re not location bound when we develop a location-based habit we can get rid of it by moving on.

For that reason, the best time to try to get rid of any kind of habit is when you go somewhere new. That’s how I gave up smoking. Yeah, I did that back when I lived a sedentary life. I quit the day I got on the plane and I haven’t lit up a cigarette since. It was easy. All the cues were gone and there were so many other things to do. That was over a decade ago.

Note that sometimes habits are environmental but also have other triggers. Other, in the mean time, have nothing to do with the environment at all. In that case, moving on won’t be enough. You’ll know this is the case when you’re in a new place and find yourself performing the same bad habit.

To tackle whatever non-environmental cues you may have do the following. Whenever you find yourself engaging in a habit you need to take a piece of paper and write down:

What you’re looking for is a commonality. This should emerge soon enough. Maybe it keeps happening around the same time. Perhaps it’s being triggered by another action. This is invaluable information. This alone might be enough to push yourself in another direction some of the time, which will weaken the habit’s hold.

Still, this isn’t enough. If we stop here then you’ll still have to rely on willpower to stop the habit and that’s hard. Just ask anybody who’s ever made a New Year resolution.

Besides, we can do more!

Don’t assume that you know what reward you are seeking because of your habit. If you do that, then there’s a chance you’ll end up satisfying the wrong craving. At best that will mean you end up falling back into the same habit. At worst, you might end up adding another one.

The goal here is not to find an alternative routine. That comes later. Instead, the goal is to see is if you’ve managed to satisfy the craving. So, if you need to do something that might actually be worse for you than what you’re doing to see if that satisfies the craving, that’s okay. Just only do it the once.

Then, about 15 minutes to half an hour after you’ve done this alternative activity think back and ask yourself: How satisfied am I? The more satisfied, the closer you’ve come to finding what craving you’re trying to satisfy.

Remember, you have to be honest with yourself. Otherwise, the exercise is pretty much useless. 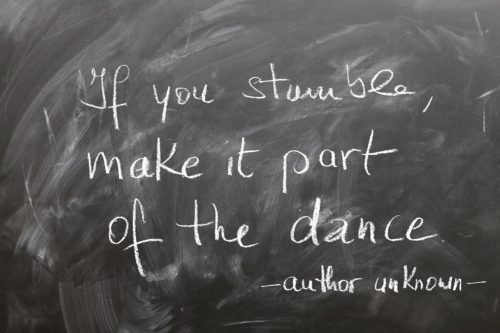 Now that you know the cue and you know the reward, you can crush your bad habits by replacing the problem behavior. So how do you do that? Well, stopping the behavior won’t work as that won’t satisfy the craving and means you’re once again reliant on willpower.

Besides, you have a better option. Devise a routine that avoids the bad side of your habit but that still gives you the reward. Write it down. Put up a post-it or poster clear to where the cue that triggers the action. Then, whenever the urge hits – do the new routine.

Note that in the beginning, it won’t work every time. After all, habits are pretty ingrained. But as long as this new routine actually satisfies the craving and you keep at it, you’ll find it will take.

A warning: What I’m suggesting here does not erase the old habit. It will still be in there and – particularly if it’s a big one (like drugs, gambling or alcohol) – it might reemerge.

This is particularly likely if times get stressful. You need to be aware of that. Equally important is that when it does happen don’t hate yourself. Instead, allow yourself a momentary indulgence, then – as soon as possible – get back to your replacement habit.

Do this often enough and you might be able to change that original bad habit into a little treat that you only indulge in once in a while. Then you can once again enjoy it without guilt. And that’s a lot better than that sense of self-loathing that you’re feeling now, don’t you think?