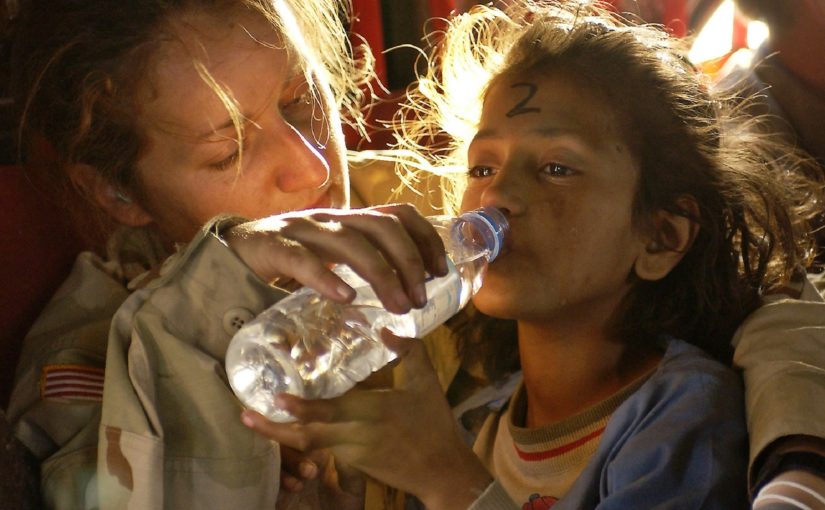 We all know about those horrible ‘isms’. You’ve got racism, sexism, ageism, and antisemitism. There is ableism, ethnocentrism, and heterosexism. They all reduce a complex person down to one trait and then use it to box that person in or even oppress them.

We should fight them wherever they rear their heads.

The thing is, while these isms receive a lot of attention, one of the most prevalent ways we discriminate doesn’t get any. It affects billions and yet is barely discussed. It doesn’t even have a name.

What am I talking about? I’m talking about discriminating against people based on where they were born, or – as I call it – locationism. (I’d have preferred ‘birthism’ but unfortunately the very similar ‘birtherism’ has already been taken).

“But we call that racism,” some of you may remark. Not exactly. There is a difference.

Racism is more about discriminating against people based on visual differences. For example, when somebody won’t let you stay in their apartment because of your Asian heritage. These kinds of discrimination receive a huge amount of attention. Locationism can occur within the same ethnic group or family. And the response to this is often far more muted.

Another big difference is that most governments oppose racism (with some notable exceptions). This isn’t the case for locationism. Quite the opposite. Locationism has been institutionalized in every country I’ve ever visited. They even make you carry around pieces of paper to help them enforce it.

What else would you call a passport?

Born in the west and have the passport? Fantastic! You get access to quality education, stable government and many of the basic freedoms we’ve come to expect. What’s more, you’ll also get to travel almost everywhere. Most western countries have visa-free or visa on arrival access to most of the world. Oh, and you’ll get to enjoy it for a long time (until the age of about 70).

Have a passport from the Horn of Africa? Oh, I’m sorry! No, you won’t get much education and you won’t get to go anywhere. (The South Sudanese gets to travel to three whole countries visa free). Hey, but if you’re lucky, you might not die from hunger, war, or disease! Half the population there makes it to the ripe old age of 52.

Born out there and want to come over here? Don’t even try! We’ll pick you up and throw you out. That is, if we don’t put you in camps first, which are – to be honest – often even worse than jail. One of the ones in Australia was recently labeled a crime against humanity.

My own experiences with locationism 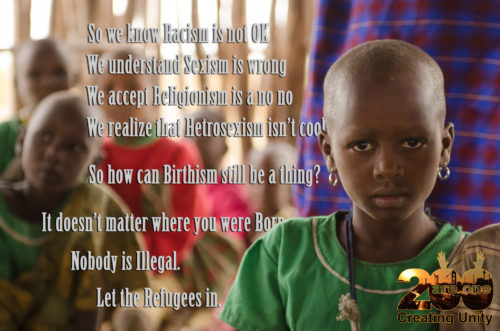 I’ve been thinking about the unfairness of locationism for a while now. I even crafted the image above a few years ago while working for 200RONE. Yes, that was before I realized that ‘birtherism’ had already been taken.

I realized the advantages of being western born. But realizing something and experiencing it are two different things. Recently, I got to experience the other side of the coin. How? As I wrote I came back home recently, to be there as my father goes through a difficult period.

We wanted to use this as an opportunity to change things up. After having spent a few years traveling other regions, we wanted to give Europe a try.

The thing is, Europe is a continent that had tried harder than anywhere else I know to close the door on foreigners. (At least, until last year’s American presidential elections). That makes it very hard for people without European passports to come in. And guess what my girlfriend doesn’t have?

She can get a tourist visa, but it doesn’t allow her to work. And Europe isn’t a place where two people can survive off a writer’s salary. (No, there aren’t many places in the world where you can). What’s more, she can only stay six months of the year after which she has to leave for the next six. You can’t build a life that way. So what am I supposed to do? Never return to Europe? Break up with her?

“What about her getting a work visa?” some of you ask. Sure, she can try for one of those, but it isn’t easy. It’s a laborious process that requires you to jump through dozens of hoops. Hoops that make it clear Europe – despite its rapidly aging population – does not want her. The greatest irony? She loves old people and wants to work in elderly care!

And this is only a mild version of locationism. For most people, it’s much worse. And yet society, by and large, does nothing. That’s hypocrisy of the highest order. For, if you agree that racism, sexism, and ageism are wrong, then locationism is equally indefensible. How can anybody in good conscience support this?

“So what are you suggesting? That we drop all borders and allow everybody to move everywhere?” You scoff. “That would cause chaos. And besides, nobody would allow it. Any government that tried to introduce something like this there would be uproar! There might even be civil war!”

So what? Serious strive has resulted out of attempts to end racism and discrimination. The Haitian revolution was about ending slavery. So were many of the wars in South America and the civil war in the US. Similarly, when women were trying to get the right to vote, they were physically assaulted.

So yeah, get rid of borders! Do it right now!

How to open the borders 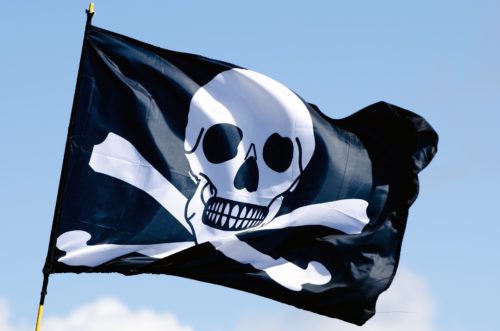 Too much to demand that right now? Well, how about another option? The Economist published an article called ‘A world of free movement would be $78 trillion richer’. In it, they didn’t just discuss the benefits of open borders (which, as the title suggests, are massive), but also how we can get there.

The biggest problem is that though the argument above convince me (and you, I hope) others won’t see it that way. They believe that because they were born and grew up inside some lines drawn on a map, they deserve special rights there.

They will not allow people to infringe on those rights – unless we take steps to appease them.

No, that’s not the right word. What we should say is, ‘unless, we bribe them’.

How would you do this? You could impose an extra tax on people the new immigrants. The money you raise in this way you could then use to – for example – give the native citizens handouts. You could also use the money to help integrate new arrivals so that there will be fewer cultural clashes.

Afraid new immigrants will overrun a culture and establish something entirely different? Then withhold immigrant’s right to vote. That will make it much harder for them to establish some kind of Islamic state, or whatever is the buzz-word fear is at that moment in time.

Similarly, to defang the ‘they come here to live off the state’ argument, don’t give immigrants full welfare benefits. For example, don’t give them complete unemployment benefits.

Of course, if you do that then you will have to reform the rules that don’t allow them to work.

That’s a rule that utterly flabbergasts me, by the way. Who ever thought it was a good idea to forbid new arrivals to work while they’re waiting for their papers? That gives ammunition to those that call them lazy while draining the state’s coffers. It also means the immigrants have more trouble integrating, get bored (with all the associated problems) and lose their skills.

Opposite all those negatives you’ve got the advantage that – wait, what exactly is the advantage of this setup? It is easier to throw them out when decide you don’t want them a decade from now?

As I said, flabbergasted.

Yes, you’re right on that count. These suggestions fly right in the face of what I said before. How can I in one breath say locationism is ludicrous and in the next suggest we make immigrants pay extra taxes?

I’ll let the Economist answer that one, “This sounds horribly discriminatory, and it is. But it is better for the migrants than the status quo, in which they are excluded from rich-world labour markets unless they pay tens of thousands of dollars to people-smugglers—and even then they must work in the shadows and are subject to sudden deportation.”

And that’s the point, isn’t it? If we got to do it all again, we wouldn’t use a system that penalizes people for where they were born. The thing is, we don’t. There is no blank slate. Instead, there is an entrenched notion that certain people have rights to certain plots of land. France belongs to the French, while the US belongs to those who came 200 rather than 2 years ago. That’s what we’ve got to work with (or rather, around).

The alternative is to continue doing what we’ve doing. Sticking our head in the sane has worked so well for us so far.