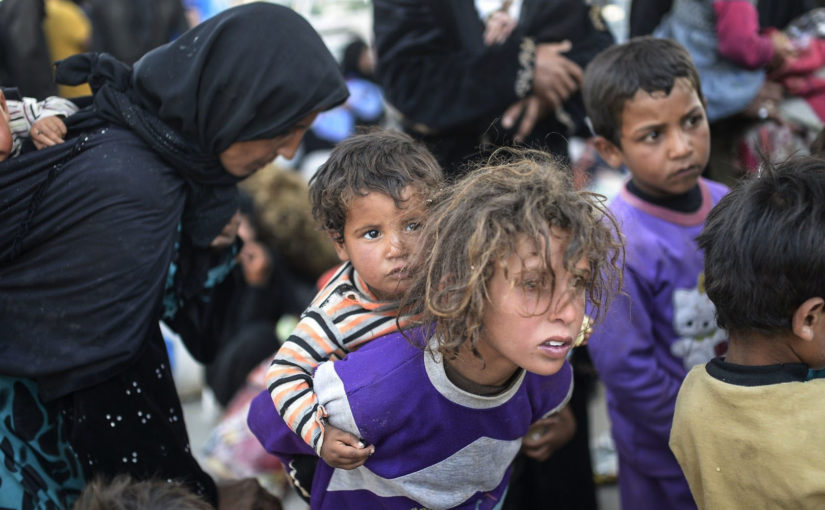 This article isn’t aimed at the converted.

I’m here to tell you:

A storm is coming 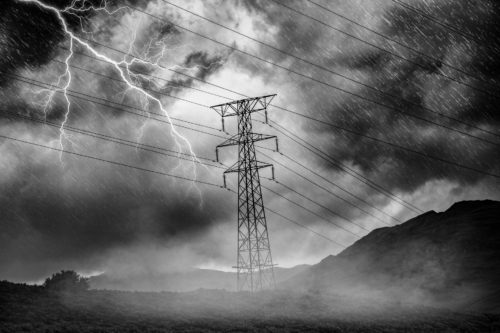 And I’m not talking about a storm of ideas, religion or retribution. I’m not speaking figuratively at all. I’m talking about a real storm. In fact, it won’t be just one, there will be thousands and – as NASA explains – they’ll be accompanied by droughts, hurricanes, and rising sea levels. Yup, I’m talking about climate change. And yes, a small but vocal minority dispute whether this was man made or not and whether it can be prevented.

I’m not here to talk about that.

I’m here to talk about the repercussions. Because that it’s happening is a fact. We’re already getting a taste of it, with 2014 having been the hottest on record since 1850, 2015 beating that year and 2016 on its way to beat 2015. And with hotter weather come more freak weather events, which will destroy lives, crops, and communities.

Now, obviously, this will be bad for us in the more built up countries. We’ll have to deal with more storms and freak weather events, which will strain our services, devastate communities and destroy lives.

But that’s not the half of it. What we’ll also have to deal with is more immigration. You see, though global warming will be bad for us, it will be even worse for the poorest countries. Many of these places look to be overwhelmed in the next few decades. A few will even disappear entirely.

And when that happens, those people aren’t just going to sit around and let the sea swallow them. You wouldn’t do that if you were in their shoes. Instead, there are going to be massive population movements, wars, hunger, illness and desperation.

And when those people are moving they’re not just going to go to other poor countries. A huge number will seek out the western world, in search of a better life. You thought the 1.5 million refugees pouring into Europe was bad? Wait until these mass migrations start happening.

They’ll have us wishing for a paltry one million and change per year.

Now obviously, when this happens, we can build walls to keep the immigrants out. But if you’re dealing with hundreds of millions of people, they have to be higher, bigger and better than anything we’ve yet conceived. Donald Trump’s wall is already slated to cost somewhere around 20 billion for the construction alone. Manning, maintaining and managing it is going to cost billions more. And we’re going to have to build dozens of them along every border, land or sea, if we want to keep the flood of immigrants out.

That is going to be expensive. And the cost thereof is going to hit education, welfare, infrastructure and our own pockets.

What’s more, in the process of building those walls and letting hundreds of millions of people starve and suffer, we’ll be writing our entry in the history books. We’ll be remembered as those who could have done something but chose to do nothing instead. And just like the Nazi argument that they were only following orders fell on deaf ears, so to our claims that we didn’t know, that we couldn’t do anything, will be ridiculed.

Our own children will come to despise us.

And that while there is an alternative. We can keep those immigrants out and write a much more pleasant entry into the history books in the process. How do we do that?

The best way is to not make them want to come

If the Syrian refugees had wanted to immigrate to Europe, most of them would have long before the war, or the worst drought on record that preceded it. Even if they needed a push, that push was there right in the beginning. They wouldn’t have waited until the fourth year of the conflict, when their houses were bombed and they could only escape with what they could carry, to pack up and leave.

That they only came as late as they did only shows that most of them never wanted to leave their country. They would have preferred to stay at home, with their families, friends, and worldly possessions. And why not? By all accounts, Syria was beautiful before the war.

In fact, most people in most places want to stay close to where they were born. That’s where our memories are and that’s where we feel at home.

But what does that more effectively to keep the immigrants out is making certain that they never have to leave their homes in the first place. We can do that. All we need to do is give them the know-how and the tools to successfully weather the coming storms – whether those storms be manmade or children of mother nature.

If these people can keep their country stable, their government accountable and their economy humming along, then they will be able to innovate themselves out of many of the coming problems and help each other cope with the ones they can’t. They will be able to save their homes and their communities and in the process not need to build new ones somewhere else.

And you know what the craziest thing is? It will probably cost a great deal less than building all those walls. Because when we provide these people with education and know-how we don’t just help them keep out the effects of global warming, we also give those people the tools to start new companies and projects.

And those, in turn, will boost the local economies where they live, create more wealth and promote yet more opportunities for people to get the education and skills they need to fight the coming storm. This will create a virtuous cycle, which will help these people and even ultimately feed back into the global economy. This will be particularly true when these people – instead of running for their lives and needing huge amounts of aid – end up building vibrant communities that are resistant to shock and are on the market for western goods and services.

That is something that won’t happen with the wall. Then only the people who produce cement will benefit. And if Donald Trump has his way and Mexico will pay, those will all be Mexicans.

So what do you say?

Help yourselves not by walling yourselves in, but by reaching out. Give these people the means to solve their own problems, while they still can, before the disasters strike. Help other people support themselves by giving them access to education and helping them create opportunities within their communities. Then they won’t come those vast distances to sleep in cardboard boxes on your sidewalk and come begging at your door.

After all, nobody wants to lose their self-respect.

We can do all that if we really want to. We can create a future that is brighter than the one we’re envisioning today; one where the storm clouds on the horizon only sprinkle our lawns instead of tearing the roofs off our houses.

And all we have to do to stave off this disaster is give a little to help these people help themselves.

Then we won’t have to build walls to keep each other out. Then they’ll stay away all on their own. Now that’s how you really keep the immigrants out.