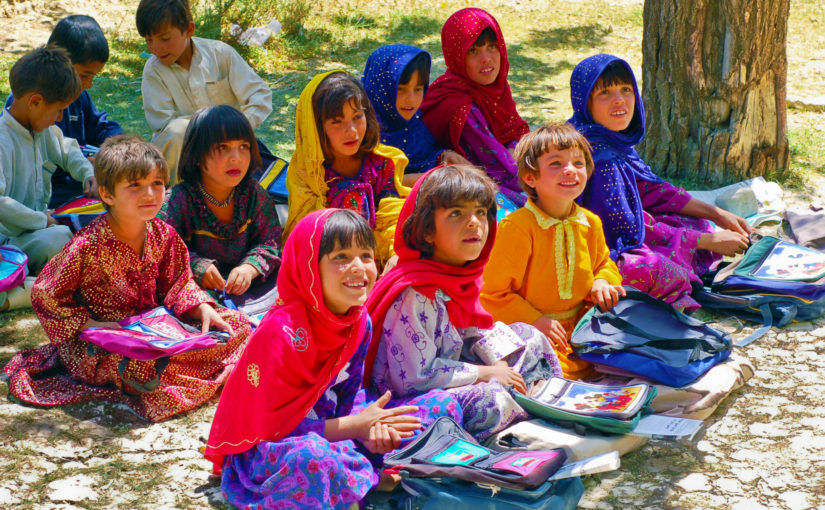 On both our about page and in our post introducing this website, we talked about spreading words to help people help themselves. Today we’d like to talk about what words we meant.

We were talking about all of them.

Yup, that’s right. We want to spread all words – be they liberal or conservative, long or short, rude or complimentary. It doesn’t matter if they’re religious, sacrilegious, scientific or mundane.

We hold no prejudice, we aren’t biased and we have no preference. We’re not here to indoctrinate. We’re not trying to convert. In fact, you could say we’re here to do exactly the opposite.

Our aim isn’t to build walls but to open minds.

What’s more, we believe words are one of the best ways to do so. For when we teach people how to read and write, speak and listen, then they have the ability to learn anything else they might want to.

It has never been easier

That is, in fact, something that has never been easier than it is today. Sure, the spread of writing helped and the printing press certainly changed things, but their influence pales in comparison to what has become possible as a result of the internet.

After all, provided you’ve got a connection, nowadays nearly all the information you might need to be successful in whatever walk of life is just a few keystrokes away.

You just need to know where to look and how to look for it. Oh yes, and it helps if you don’t allow yourself to get too distracted by Pokemon in central park, or cats jumping at cucumbers

And if you couldn’t resist and clicked on either of the two links I just put up, well then yup, you just failed that one!

If it’s any consolation, so did I. I blame the cats!

Anyways, back to the topic at hand. Our aim is to give these people the tools they need to join the 21st century and in so doing allow them to tap into – as well as add to – the greatest collection of knowledge and innovation we’ve ever created.

In fact, the internet is far more than a library of information, an engine of innovation and a storehouse of cat videos. It is also the greatest equalizer we’ve ever known. Because when you’re online it does not matter where you’re located, what is the color of your skin, how many wrinkles you’ve got, what you or the person you like has between their legs or any anything else that might mark us as ‘different’.

Online all that matters is what you’ve got to say, and so particularly people from disadvantaged backgrounds are in a much better position to compete there.

They just have to know that this is the case and learn how to take advantage of it.

That’s where we come in

We will teach people how to read, write and think comprehensively. Furthermore, we will give them the skills they need to use the online space to advance themselves and not just be entertained.

Nor will we stop there. Because if that’s all we teach them then they’ll end up believing the world is flat and Ted Cruz’s father was in on the JFK assassination.

Instead, along we will also teach people how to do research, how to test their theories and how to be skeptical. In other words, we want to help them learn how to separate the factual from the nonsense.

If we can do all that, then they’ll be in a position to join the 21st century and take advantage of the immense leaps we’re making in our understanding. Note that this isn’t something that will just benefit them and their communities either (not that that is something to be sneezed at!).


Instead, it might just give us the key to solving some of our greatest problems. After all, just as many geniuses and revolutionary thinkers are born in poor countries as in rich. The only problem is that in poor countries we fail to recognize them and they slip through the cracks.

And as long as they remain undiscovered their lessons to us all remain untaught.

But by giving these people the tools to project their voices, we no longer have to look for them. Instead, they’re suddenly in a position to reveal themselves. And with them able to add to our collective wisdom, we might just be able to nudge our species and our planet onto a better, more wholesome path.

Will you help us help them?

It won’t take much. Get in touch. Point us to communities that could benefit. Give us advice. Support us.

Heck, even just sharing this message across your network might be the catalyst we need. Anything that will get us in touch with the right people can make a world of difference – both in their lives and ultimately in all of ours.

The future sits at your fingertips. So, will you hit those buttons, write us a few words and help these people?

Because we can still do it without you, we’d just much rather do it with you! So what do you say?