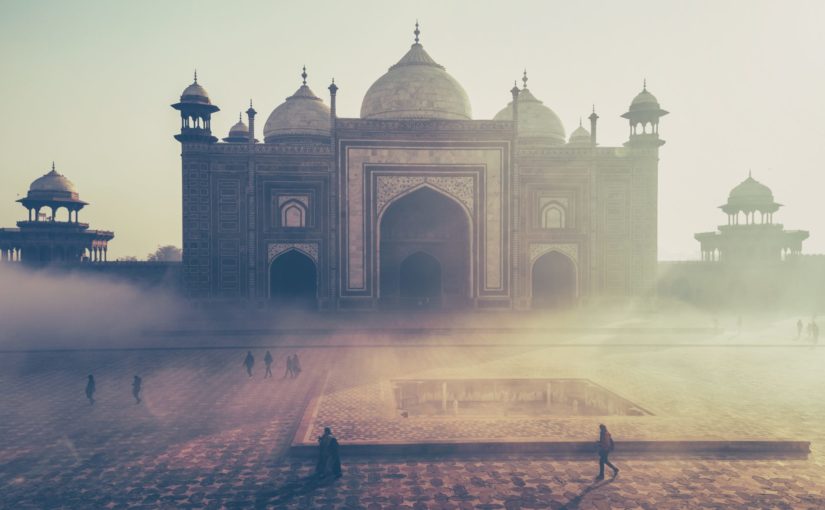 India is a funny place. It can be both indescribably beautiful and hell on earth – often at the same time. It’s polluted, difficult, engaging and breathtaking. About ten years ago I spent six of the best months of my life there. At the end, I was so frustrated I swore I’d never go back. Considering our recent escapades, I guess the universe means to hold me to that promise.

I recently wrote how my girlfriend’s non-European passport has made it difficult for us to stay in the Schengen long-term. As we had to leave again and since we’d already spent two years in South America, we decided to try India this time around. I mean, like I wrote in my portfolio, I travel not just because the world is beautiful, but also to better understand human nature.

And India is different. It’s a world apart. I mean, while the rest of the world has embraced indoor plumbing, the Indians have to resort to publicly shaming people to get them to use them. I know, right?

But to get in you need to get a visa. I bet you can see where this is going.

Recently, I saw this slick promotional video for India.

The first thought I had was whether the actress ever had to worry about India’s rape culture as she made the video. The second was, “if they’ve spent that much effort making slick promotional videos, immigration must be easier as well.”

I remember the first time I applied for a visa all those years ago. It took about four hours of standing in line in an Indian embassy. Yes, like physically standing in a line. They didn’t believe in giving people numbers and letting them sit down. I thought that was pretty outrageous at the time.

It turns out, that was a walk in the park compared to what you’ve got to do now.

The most recent form felt like they had a competition where they asked ‘What questions can we ask foreigners to piss them off and frustrate them?’ And they must have gotten a lot of submissions.

You had the subtle ones, where the question was pretty obvious. Like, ‘What educational level have you achieved’ but then the answers didn’t make any sense. I mean, what the hell is ‘Matriculation’ and since when do I need an English degree to fill out immigration forms?

Other questions were plain ludicrous.

But that wasn’t even the worst part of that question. When we tried to fill it in, it turned out they’d only given us enough space for about five countries. Do they think outside of India we still travel around in horse-drawn carriages?

Another good one was, ‘What visa number did you use the last time you visited India?’ They also insisted I take the passport with that visa. The last time I visited was ten years ago. I’ve gone through two passports since then. And I’m expected to have the old ones in my bag in case I want to take a trip to India?

Why not ask for the receipt of the sex shop I visited at on July 6th, 1985? Didn’t visit a sex shop that day? then you can’t come in sir, thems the rules.

And then there were the offensive ones.

Why did they need to know my religion, for example? Are some religions inherently worse than others? If not, then why ask the question? If, on the other hand, they are, who made you jury, judge, and executioner? I didn’t realize the immigration office was in charge of existential questions.

Besides, you must be aware that registering people’s religion can lead to all sorts of problems. The Dutch – who are meticulous record keepers – registered the religions of all their citizens before World War II. After taking over, the Nazis then used those documents to murder about a hundred thousand Jews (full story here). 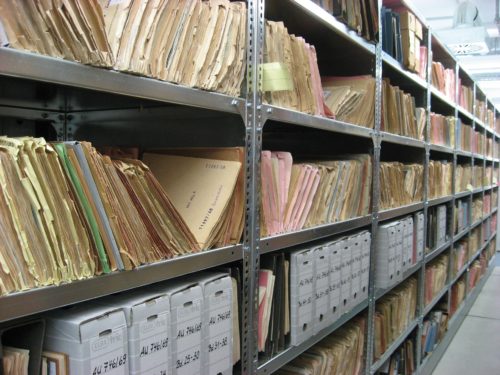 There were four pages of these types of questions in all. Several times I got so angry I screamed in frustration and refused to answer anymore. To only go back to it 15 minutes later under the guise of, ‘The government might be inept, arrogant and Kafkaesque, but the country is still beautiful’. Or ‘One day for six months of travel’ repeated over and over again. Or ‘Remember Goa, remember Goa’.

Eventually, that got us through. The last thing to do was send our forms and scheduled an interview. It was for a week later (yes, a week. I did mention they were inept, right?). Along with the interview date, they sent us two copies of the document we’d filled out. They were exactly the same except in one regard. One had the date of our appointment on there and one did not. No further information.

Ten points if you can predict what happens next.

The day before we had to go, we printed out the forms, made copies of passports, bank statements and so on. Then we show up at the door, show everything and expect to be let in.

“Hold on,” the guy at the door says, “you don’t have the form with your appointment date on it.” I said “Oh? But I’ve got the other one which is exactly the same but without the date on it. Won’t that do? Can’t you check the computer to see when my date is?” “No, we can’t do that. You have to go print out the right document.”

Score one for the Indian bureaucracy. But okay, easier to do what they say. I went to a copy shop across the street and asked them to print out the form. The guys working there leaped into action. Based on their reaction, this was obviously something that had happened tons of times before.

Then their enthusiasm faded, however. The Indian website was down. Not the internet as a whole, mind you. The Indian site. It turns out, one of the IT powerhouses in the world can’t even keep their embassy website online. And as that site was necessary to print my form, that was that.

I went back, told the guys at the door what was going on, and expected some sympathy. To their credit, they did look sad as they told me that without that document I wasn’t allowed in. “But your own website is down! And you’ve got me in your system!” “The Ambassador won’t see you without that form. You’ll have to fill in the forms again and make another appointment.”

In other words, “Because we’re unclear and shit at IT, you’ll have to waste another day and wait another week to know if you can get into country”.

At this point, something broke inside me. They must have seen it. Because they went from pretending to be on my side to taking several steps back in alarm. To this day I don’t know what my facial expression was. That’s a shame because it’s always useful to know how you can alarm two big men with guns.

To cut a long story short, after some venting, I walked away. The only thing I took with me was full awareness of why I’d sworn I’d never go back. I didn’t even need to go to the country for that!

(Of course, my story doesn’t even compare to what happened to Orlando Bloom. When he arrived in India, immigration refused him entry. Even worse, when he said he felt ill they wouldn’t call a doctor, saying – and I kid you not – “he’s an actor so he’s faking it”. They ended up putting him back on a plane back to England. This while he’d actually been invited by the Indian government to see the Taj Mahal as a public relations stunt). 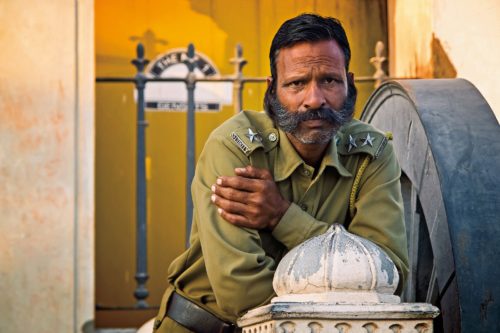 So then I bitched about it

I mean, wouldn’t you? We went back to our hostel and told everybody that we could corner what had happened. Misery shared is misery halved and all that (though obviously not for the people I cornered).

I was really getting going at the next morning’s breakfast table. A lot of people were sympathetic and I was practicing my hang-dog look. “Yeah, yeah, I’m not sure what we’re going to do.” Then we were joined by a mother and a daughter from Kenya.

They listened for a few minutes as I gave them the bullet points. In return, they didn’t give me the expected sympathy. The mother only shrugged and said, “We have to go through that every time we want to visit any foreign country. Europe, the US, wherever.”

That stopped me cold. They were right, of course. Some people have to suffer through this crap with every border crossing they make. They have to prove they have the funds, they’re not going to try and overstay, and have an address in the country. Even then, it can take months of waiting to see if they’ll be allowed in. In the meantime, because of where I’m from, I can get on a plane tomorrow and breeze past immigration almost everywhere. They’ll even let me stay 90 days based on the coat-of-arms on my passport.

In other words, I was being a little prince. Me, the guy who has railed about how unfair the world is based on the passport you own, was doing a ‘poor me’ routine because one country was being difficult. It’s like the 16-year-old with the Porsche complaining about how hard life is. I felt suitably chastised by her matter-of-fact comment.

So what’s my point?

So yeah, that was my not-quite India adventure. I hope you were entertained. At the same time, I didn’t just write this article for that reason. I also had some points to make.