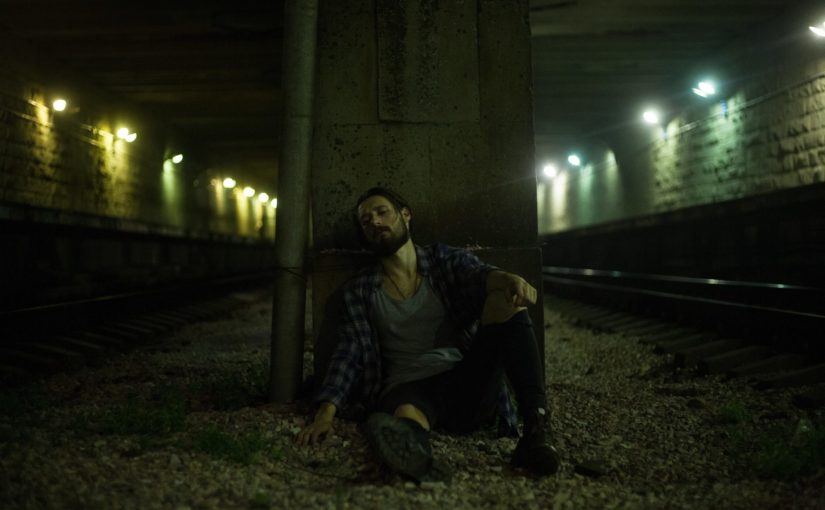 Do you know why most digital nomads fail? Most people pick something like, ‘they can’t get their careers off the ground’, ‘they chose the wrong enterprise’, or ‘they can’t hack it as freelancers‘. Others will say it’s because they run out of money, they didn’t budget well, or they got scammed. And yes, these can all be the straws that break the aspiring nomad’s back. The thing is, often these are only symptoms of a much bigger underlying problem.

What am I on about? I’m talking about what I like to call the digital nomad disconnect.

Most travelers eventually feel the need to go home because they’re not socially integrated. The digital nomad’s existence of drifting from place to place might sound appealing, but it has some serious problems. In time, these lead many to pull the plug.

There are two main reasons why this lack of belongingness affects us so. I’ll cover each in turn.

The psychology of belonging

Our need to belong is written into our very genetic code. Humanity is what scientists call a hyper-cooperative or hyper social creature. Nobody beats us in this regard, not even ants or bees. After all, they only cooperate with those genetically related to them. We, on the other hand, cooperate with all our kind. This lets them build colonies while we can build global societies.

In fact, many argue that we’re so successful as a species because of that hyper-sociality and the cultural ratchet effect that goes with it. You see, we’re not actually all that smart. Chimps, for example, are smarter in some ways than we are. They have better memories.

Where we beat them out is in culture. Culture, in effect, is the sharing of knowledge across a group of brains. None of us can build the modern house and its content from scratch. The truth is, most of us can’t even build a modern indoor toilet. (Take a moment to imagine how it actually works. What makes the water first go up and then all get sucked away? Why does nothing ever come back the other way?). Nor do we need to. We can rely on the group mind to do that for us.

No other animal can call their equivalent of a plumber.

And that’s great as that makes modern living possible. But it does come with a very significant drawback. Namely, even though we’re often not aware of it (which is a mental mistake, we have an evolutionary drive to be part of a stable long-term group and to feel incomplete without one. In other words, we have an instinctual need to belong.

It gets worse over time 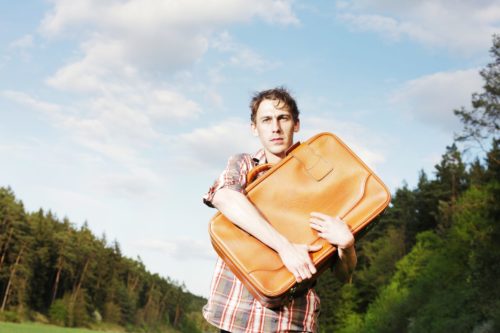 Much like any need, the longer you wait with fulfilling it, the worse it becomes. Try not eating for a while. And in case you think that belongingness isn’t a need, take a look at the research on loneliness. It can kill you.

And so, when you first leave home and you’re all satiated on belongingness, you don’t feel that hunger. You might not even feel it for the first months or years, as you make do with the spontaneous social networks that spring up as you move around. At the same time, like most long-term vagabonds will tell you, eventually those don’t cut it anymore. Yes, they’re fun, but they often lack something. You’re being social, but you’re not satisfying that need to be part of something.

The consequence is that over time our need grows and our priorities start to realign. We become more aware of how much time we’re spending alone. No longer is it about seeing the next waterfall, drinking a beer with the next stranger, or being on a beach at sunset. Instead, we want to connect and feel unfulfilled because we can’t. For most people, this ends up being expressed as homesickness.

I know all about that. After my many years on the road, I’ve battled plenty of bouts of loneliness. The only reason I don’t have a sense of homesickness is because I’ve never had a home (or to frame it in a more positive light, I’ve had many). I was raised as an expat child. Since the age of nine, I’ve moved from place, never staying somewhere longer than a few years.

And so I’ve never had that true connectivity that people that have grown up in one place have had. The result is where other people’s feelings translate into one group or place that they want to return to, for me, it’s more generalized and abstract.

It’s also part of the reason I’m still going and can’t see myself quitting anytime soon. Sure, I want to belong, but I have no place I want to return to – at least not for more than a visit. The result is that instead of feeling nostalgic for a place I left behind, I end up feeling homesick for a place I have not yet been.

The advantage of being connected

This lack of connectivity isn’t only a psychological problem, either. There is a very good reason that we seek to belong to groups. It makes us more successful. We depend on our social group to protect us, to guide us, to help us, and to cushion us from the downswings in life. When we lose our house, we can crash in our parent’s guest room. When we run out of money, we can borrow it from a friend. When we don’t know what to do, other people can suggest strategies.

When you throw yourself out there as a digital nomad, these networks fall away. Of course, for many people, that’s the point. These social networks aren’t just safety nets. They can also be stifling prisons that hold you back.

When you’re in one of these networks, who you are (or get to be) is shaped as much by other people’s expectations as what you want. That can make it hard to evolve, grow and try new things – particularly as some views can be incredibly tenacious (I’m not a child anymore, mom!).

It’s great to get away from that.

But it does leave you exposed. Who can you turn to when things go wrong? Whose advice can you trust? Who is actually a friend and who is looking to take advantage?

In fact, social networks have been argued to prevent people from taking advantage. When you’re part of a tight-knit community, you’re more likely to worry about your reputation. This will serve as a break on taking advantage. Some scientists actually maintain that one of the big reasons most of us cooperate is because we gossip. 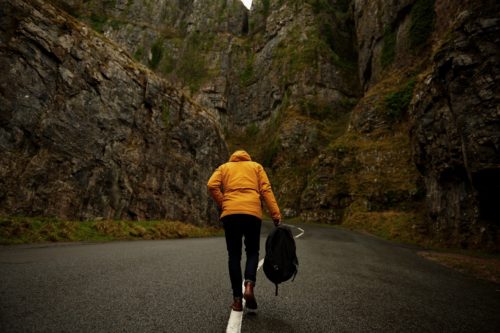 Now, to an extent, social media has taken over reputation maintenance. Its effectiveness has been diluted, however. In part, this is because online social networks are too big for us. Also, it’s because online it is difficult to differentiate who people say they are from who they really are. This allows many con artists to take advantage of wannabe digital nomads.

Even people that mean well often give the wrong advice. This is because the diffuse nature of digital nomad networks makes it hard for them to fact check their experiences. As a result, they don’t know if what they experienced holds true in general or is just the case for them.

Why is that a problem? Because when you can’t compare your story you can’t know what is likely to repeat itself and what is a freak occurrence. The result is that somebody might get lucky and win the digital nomad equivalent of the lottery and then push everybody to buy lottery. After all, it worked for them, right?

So what do you do about it? 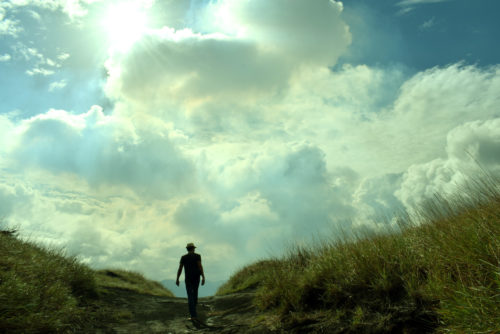 I’m sure that you already have a handle on what the solution is. If you don’t want to go back to your old network as you don’t like the idea of experiencing reverse culture shock, you have to build a new one. So far, so obvious. The thing you need to realize is that the modern-day version of building such a network won’t do.

Adding Facebook friends and getting Twitter followers doesn’t a network make. At best those are weak ties. At worst they’re a way of keeping score.

What you need are strong ties and a real community. But to get these, you have to invest time and effort. What’s more, you build them in the good times so that they’re there when the rains come. So you’ve got to start doing it today, as when you start feeling lonely you’re already too late.

Here are some things that will help:

The thing to realize is that you’ve got a need to belong. If you don’t fulfill it, then sooner or later it will manifest in some way you can’t ignore. This can be either because the loneliness becomes too much or because a problem has gotten so big that you can’t tackle it.

Don’t let it get that far. Start taking action today by establishing a social network of actual friends who you can depend on. Only in that way will being a digital nomad remains exciting, fulfilling and enjoyable.

For not only is nobody an island, but nobody can be truly fulfilled living alone on one.