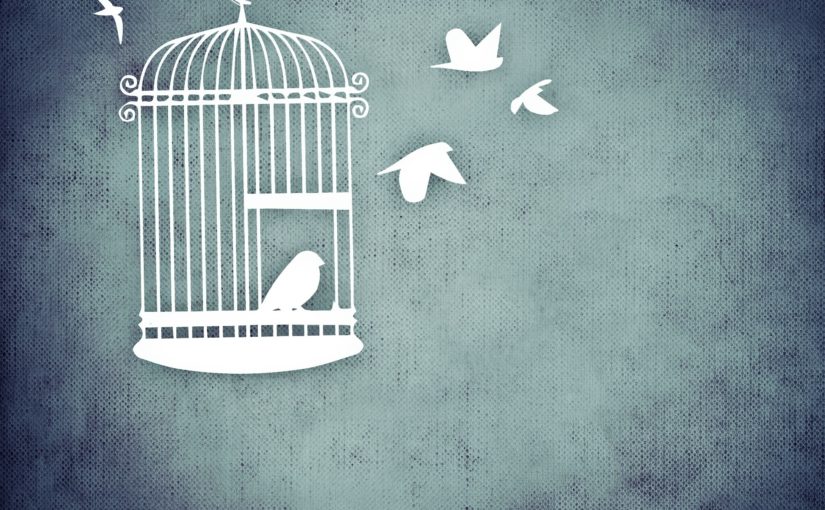 Poorly written texts are cages that imprison your ideas within them. When you express yourself poorly, your reader has to break your thoughts from prison. They have to dig, sweat and work to bend the bars of your sentences and catch the thoughts between the lines.

And unless they’re motivated (e.g. they love you, you’re famous, you’ve got great marketing or they know your ideas are highly original) they won’t get far. They’ll give up and your words will remain locked up.

A well-written post, on the other hand, doesn’t lock in your thoughts. It sets them free. Your words aren’t bars, but wings. Letting your ideas soar skywards and carry your reader to exotic climes.

In this article, I’ll continue my attempts to help you engage your audience. Here I’ll help you break open your word cage, become a better blogger and let your ideas fly free. Want to know more about this topic? Then check out my (rather long) post about readability.

The importance of headlines

Your headline makes up the 8 (plus or minus) most important words in your article. Why? Because based on these words people will decide if they’ll click on. They didn’t click? Then the rest of your words are irrelevant.

The good news is there are a lot of tools out there nowadays. You see, headline-writing isn’t an art as many people seem to think. There is a science to it. So don’t waste time re-inventing the wheel. Instead, read some of the headline guides out there. This guide by Quicksprout is pretty good.

Also, try out the software that exists. For example, Co-Schedule’s Headline Analyzer will allow you to tweak and play around with your ideas. Now, don’t take what they say as gospel truth. It’s only a piece of software, after all. Still, it will give you useful pointers.

Don’t stop there, though. If you want to know if one headline works better than another, go ahead and experiment! It’s easy enough to do. On a social media platform, put up the same link twice and vary the headline in each. Reduce statistical noise by throwing them up exactly a week apart.

Then see which gets more attention. Rinse and repeat and you should start seeing patterns.

Hook ‘em and reel ‘em in 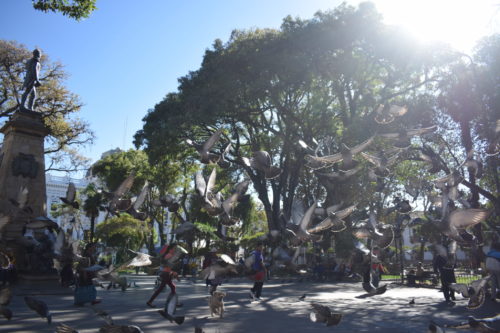 When a reader hits your page, you’ve only got a few lines to catch and keep them. This text is the ‘the hook’. As in, if you hook them they’ll invest the time to read your piece. If you don’t they’ll slip away, like silvery flashes into the wide blue internet.

To hook them you’ve got to bait your article. Here are a few ways to do so:

Can see the underlying thought? It’s all about emotional. To bridge the gap between reader and writer, you need to provoke an emotional response. The goal is to make reading your article attractive or not reading it unattractive (not the same thing).

On the internet, most people don’t read. They skim. This way they hope to get the gist of what you’re saying in a fraction of the time.

Now, you can act holier than thou. You can sneer and talk about how people have lost the ability to appreciate the finer things in life. Or you can make moves to accommodate them.

If it’s the former you’re after, you’re in the wrong place. Perhaps try some standup comedy. They’ve got some zingers that will make you feel great as your audience abandons you.

If you’d like to draw them in, though, then consider the following:

Don’t write one big block of text. These aren’t accessible.

Instead, divide your text up with sub-headings. Users can scan these to get an idea what that section is about. Also, as soon as anything can be put in a list or in bullet points, go for it.

Don’t be afraid of bolding and italics either. Don’t get carried away, as that can get distracting. But if there important points that you want to emphasize then go for it. This way, readers can catch your ideas without reading all your words.

The good news is that well thought out headings and good emphasizing can pull a skim reader into your text and turn them into normal readers.

Something that will further help your reader along is to use short paragraphs. I’ve covered this idea before, so I’ll only cover it briefly here:

First of all, use shorter paragraphs. They’re less intimidating and easier to read.

Also, get in the habit of dealing with one idea per paragraph. This will allow the white spaces in your texts to start conveying ideas as well. Namely, ‘End of one idea and the start of a new one’. Now that’s efficient!

Another way to use spacing is to put important points out there alone (like I did two paragraphs ago). This will draw the eye and will emphasize the point. It’s a bit like an advanced version of an exclamation mark.

Where to put your ideas in the paragraphs

Here’s another way to use spacing. To make your ideas more accessible put them in the right place within your paragraph. People give more attention to some parts than to others. So, put the most important information there.

Which sentences am I talking about?

The ones at the beginning and the end of the paragraph. That makes sense. The first sentence in your paragraph serves to introduce its topic. The body of the paragraph will explain it further. Your final line concludes the thought. So, use that to convey meaning.

As a test, you can read only the first and the last sentence of every paragraph. Can you catch the gist of what you’re trying to say? Then you’ve done a good job. 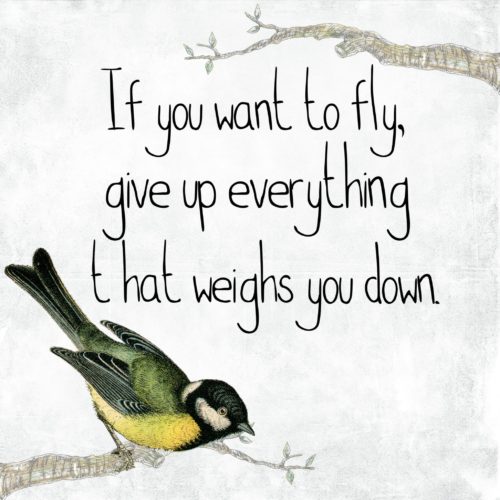 You cannot overestimate the power of simplification. After all:

For those reasons, use at least one edit to say complicated things in simpler ways. Don’t worry, this won’t make you look simple. It will do quite the opposite. Writers who express difficult concepts simply are often celebrated.

Stay away from big words that nobody understands. If you can’t help it and you do have to use a big word then offer a synonym – or a different word with the same meaning – right after it. Then your reader only needs to get one to understand your point. (And they might even learn a new word).

Also, shorten your sentences! If your sentence runs longer than a line and a half, warning bells should ring. Check if you can’t cut the sentence in two.

I use the Hemingway App a lot to help make my texts are accessible. All you need to do is cut and paste text into the site and it will point out problem sentences. The best part is that if you use it a lot, your writing will become more accessible manner right from the get go.

While we’re at it, go through any text you’ve written and delete fluff. That’s any word or sentence that doesn’t add meaning or character. The more unnecessary text you remove, the more bang for their buck you’re giving your reader. (‘Buck’ here signifies the amount of time they spend on your article).

How do you get to Carnegie hall?

The same is true of writing great articles. It doesn’t matter how many directions I give you, if you don’t apply them over and over again, it won’t mean much. (The good news is it does become easier and faster).

So keep writing and start applying these ideas! And don’t be discouraged. Like I’ve discussed elsewhere, it will take time to internalize these ideas and for people to notice your articles are improving. Then, just when you’re getting used to the idea that you can only make ripples and not waves, the compliments start arriving. Instead of having to go look for clients, they start coming to you. Your hard work starts to pay off.

I know, because this has happened to me.

In the beginning, my words didn’t get much traction. I didn’t give up, however. I kept working, kept writing and kept trying to get better. Now I’m reaping what I’ve sown. My visitor numbers are up. I’m no longer the only person sharing my content. Not just friends, but paying clients are complimenting me.

So keep working at it. Eventually the prison gates will open and your thoughts will be set free. Is it a bird? Is it a plane? No, it’s a fantastic writer.