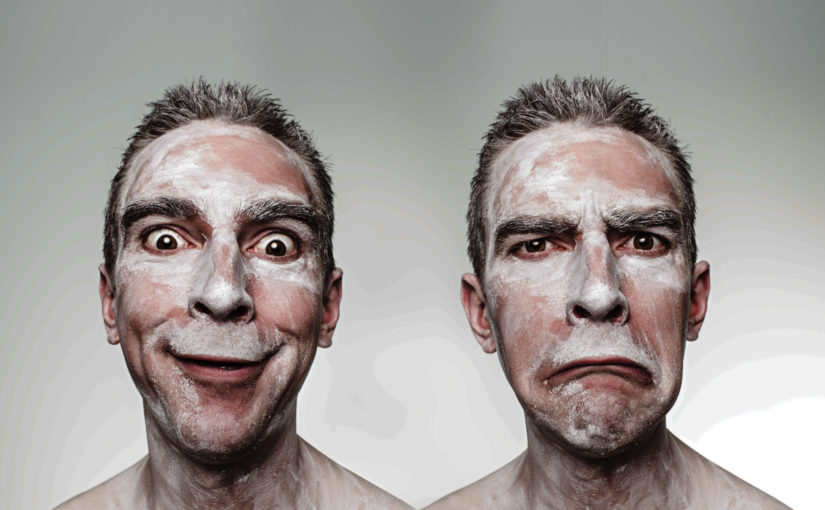 The lift of an eyebrow, the twitch of a lip, the wrinkling of the nose bridge. All speak volumes about a person’s intentions. For many, however, those volumes might as well be written in Latin for all the good it does them. That is a shame.

For unless you’re a hermit living alone in the woods, people are the gateway to your wants and desires.

Therefore getting a better grasp on people’s fears, needs and motivations are key to unlocking a whole host of possibilities. This, as I previously explained, goes double on the road.

After all, while at home you generally have a safety net of people you know and trust to back your play, when you’re out in the world they aren’t there, however. And so, you’ve got to rely on your own abilities and the strangers you meet.

In that case, it is vital to have a better insight into their motivations so that you can avoid trouble, know what people are really after, and understand who you can trust.

Fortunately, if you’re not good at people reading that is not the end of the world. You can get better at it. Today I’m going to discuss a few steps to doing exactly that.

We can’t (yet) read minds. Therefore, the best way forward is to learn to understand other people’s emotions, as for most people they’re a great deal harder to hide than thoughts. There is often emotional leakage, even when people are trying not to show you what they’re feeling.

This might be expressed as micro-expressions, which are small expressions we show before we’re able to mask them. They might occur when surprised by something, or when we think somebody isn’t paying attention to us.

For example, if you tell somebody something about your life and there is a small flash of contempt (most easily spotted by the tugging of one corner of the mouth) before they show sympathy, then you can be pretty sure something is off. Similarly, if they show disgust (wrinkling of the nose and furrowing of the brow) as you talk and they think you’re not looking, they probably don’t mean you well and aren’t hanging out with you because they like you.

Of course, you won’t recognize these for what they are if you can’t recognize the base emotions. To find out if you’re any good at that, start off by taking the Body Language Quiz at Greater Good.

This will do two things:

Be warned, it’s tough! There are a lot of subtle differences between the emotions. If you don’t do that well, don’t despair. All it means is that you’ve got some learning ahead of you!

The best thing to do is take careful notes of the different ways emotions are expressed and then go out into the real world and actually try them out. Find a place with lots of people – perhaps a bar, a café or a plaza – and see if you can recognize the elements you saw in the quiz there.

Perhaps you can try to unobtrusively shoot short videos of people as they do things, like watch a street performance or have a conversation. Then you can take it back home and really analyze what is going on by going over the video again, comparing what you see with what you know, and even going over things in slow motion. Do this a couple of times and you’ll find yourself improving in leaps and bounds. 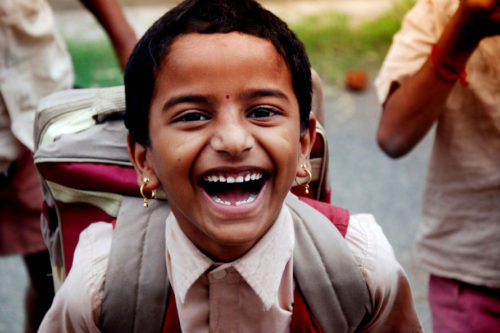 It’s about more than just emotions

Just being able to understand emotions on their own is not enough, however. You also want to come to grips with why people might be feeling them. For example, if a person you’re talking to is anxious that doesn’t necessarily mean they’re worried about you or the conversation you’re having. It might be about something else, like the results of a test or a friend who is in the hospital.

Similarly, if you accuse somebody of something and they end up becoming afraid that might be because they think they’ve been caught. Alternatively, they might simply be telling the truth but be afraid that you don’t believe them.

In both cases, jumping to a conclusion can cause serious trouble. That is why it is often so hard to read people correctly. We don’t just need to understand what people are feeling, but why.

So how do you get better at that?

Practicing mindfulness will help. ‘Mindfulness’, according to Greater Good, is a moment to moment awareness of our thoughts, feelings, bodily sensations and the surrounding environment. It has been shown that if you practice it regularly there is a whole shopping list of benefits.

For this article what matters, however, is that it boost our emotional intelligence, which is a vital skill for understanding our emotions and where they come from both within ourselves and others. This, in turn, allows us to better appreciation and understand why people feel the way they do and why they do what they do.

Another benefit of mindfulness is that it gives you a better situational awareness. And that will help you notice more details around you – for example when somebody’s behavior is a bit off, or they’re exchanging loaded looks with others when they really shouldn’t be.

How to become more mindful

Well, the best way is to meditate. That is a lot easier to do than you might think. There are some free audio lessons available at the UCLA Mindful Awareness Research Center. Perhaps give them a try.

If that’s not really your cup of tea, then set out to do these things:

And remember to use this mindfulness to get a better grasp on people’s emotions as well as why they’re feeling them.

Practice and experience are key

Then you just need to practice. The real way how to get better at reading people is to go out there and read them. Try throwing yourself into situations and figuring out what people really want.

Alternatively, enter situations where you know exactly what people want – like talking to a sales person or one of those people that try to get you to sign up for charity on the street – and then spend your time analyzing their body language and behavior.

What is important here is that you keep on returning to the theory. Keep working to understand the emotions and where they come from, as well as boosting your mindfulness. This will allow you to learn faster than if you just do it all by trial and error, as well as allowing you to adjust your incorrect assumptions.

And finally, don’t be afraid to discuss what you’ve seen with other people. They might offer you new insights that you missed completely. This works particularly well if you can find other people who are good at the reading of people – perhaps because they’re naturally empathic, they’ve got a good handle on their emotional intelligence or because they spent time trying to learn it.

Comparing notes in these kinds of situations can be hugely beneficial to both of you. What is more, trying to read strangers is a great conversation starter and way to connect.