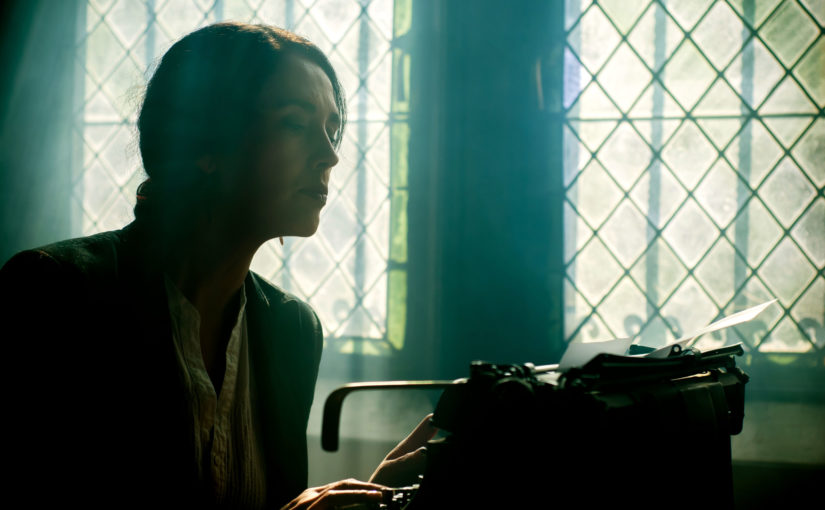 If you can’t write engagingly then it doesn’t matter how many words you can produce in a sitting. Nobody is going to sit down to read them. And what’s the point of spilling ink, be it on a story or to reflect on your existence, when nobody cares about the blotches you made? You might as well just throw it at the wall for all the good it will do. Modern art museums are dotted with canvases of a similar ilk.

If modern art is not the path you want to walk, however, and the goal is to write a book or launch a freelance writing career then you’re left with a question. What does it actually mean to ‘write engagingly’? It’s a bit like saying you should paint beautifully, or smile endearingly.

How do you do that?

Well, I don’t know about the other two. I couldn’t paint a stick figure and my smiles have been known to make children flee screaming for their mother’s skirts. I do have some things to say about how to write engagingly, though.

In fact, I’ve got more to say than will fit in one post. And so, it’s time for a series (Okay, you can do a little fist pump, but just this once). Today, I’m going to start us off on simple things that you can start doing immediately. Then I’ll talk about storytelling, senses, similes in the second post of the series and the secret sauce in the third. The fourth, in the meantime, will cover how to make your words fly.

Note that these techniques I outline here are aimed at blog writing. If you write a different style you’ll have to pick and choose which of these will apply to you.

Writing is more than words

I’m talking about the period.

If you want to write engagingly, you want to use it and use it often. What do I mean with that? I mean that whenever possible, you should cut up your longer sentences into several. The moment a sentence runs into a second line or you’re using lots of commas, warning bells should start ringing.

Take that sentence under the loop and see if it needs to be that long. Could you not turn it into two sentences instead?

So how do shorter sentences make your text more engaging? By making the reading of what you’ve written less effortful. And though there is a difference between an engaging text and an easily-read text, it is slight one indeed.

You see, we have a rather limited short-term memory. The longer your sentences are, the more you’ll strain your reader. And the more strained they are, the more likely they’ll pay attention to one of the competing information channels such as social media posts, news articles and moving pictures. 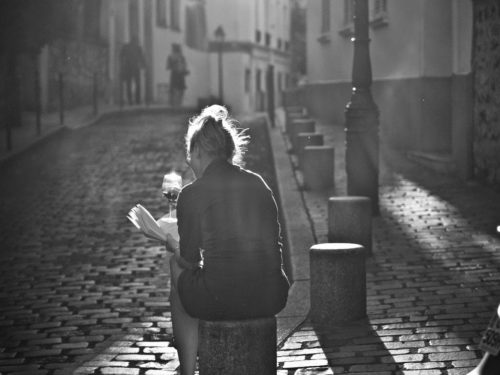 What other punctuation mark will help you write engagingly

What do you think? If you went with the exclamation mark, good for you!

That is, if you want to sound like you’re 12 yours old who thinks pocket lint is exciting! Don’t get me wrong, the exclamation mark has its uses! But, man, is it is easy to overuse! I mean, just reading those last few sentences makes me want to punch myself in the face repeatedly! I can’t even imagine how it’s making you feel! SHOULD I THROW IN SOME ALL CAPS? DOESN’T THAT JUST FEEL LIKE NAILS ON A CHALKBOARD?

Okay, relax. Put down the baseball bat. No more exclamation marks. I promise! Wait, that one slipped out! Oh god, so did that one! Wait! Stop!

Moving on. If you want to emphasize your words, instead of relying on the exclamation mark, try using stronger language. And I don’t just mean putting a ‘very’ in front of things. That’s just lazy.

In fact, whenever you’re about to use the word ‘very’ stop, drop it and roll out a thesaurus.

That will both boost your vocabulary and give you a stronger alternative that you can serve as your exclamation mark. Personally, I use thesaurus.com.

So what punctuation mark was I talking about? The question mark. Why the question mark? Because when you use it, instead of your text feeling like a monolog, you turn it into a conversation.

In this way, the question mark creates a bubble around you and your reader that turns down the volume on the rest of the world. Yes, that’s right, much like the oh-so-popular second person (‘you’ and ‘your’) does.

Negative space is something that I learned about from digital design. It refers to the absence of stuff. In digital design that means creating empty borders around images, not putting too much text up on a screen and leaving gaps between elements so that the user doesn’t feel overwhelmed.

In the past text needed to be dense. After all, it was printed on paper and that meant that the looser you wrote, the more expensive your individual words were.

That constraint has been lifted with the arrival of the digital landscape. Sure, lots of white space means more scrolling, which means you’ll burn through your battery quicker, but that cost born by the reader.

And the benefit is all yours (okay, and the readers) as it makes your material far more digestible.

Negative space can serve to separate ideas. This makes for a much cleaner reading experience, with your reader becoming subconsciously aware that a gap means a new idea. When you use it like that, it becomes the full stop on steroids.

The use of negative space doesn’t end there, either. It can be used for emphasis like I’ve done throughout this article. Just leave a line on its own and it will get a bit of extra oomph in the reader’s mind.

Yet another way to avoid the exclamation mark.

I mean this point in two ways. The first one is to cut out superfluous words. After you’ve written an article, go through it and cut down on any words that don’t add anything.

Now, that doesn’t mean you can’t have words that aren’t related to the central theme. If that was the case I could throw out half of this article, as most of it was brain farts and digressions.

Instead, what I mean is that if you can say something shorter – all else being equal – then you’re saying it better. People like it when you get to the point, as then once again you don’t stretch their short term memory.

The other way in which you shouldn’t waffle is that you should stand up for what you believe in. Don’t hem and haw. Don’t hide behinds ‘maybes’, ‘in my opinions’ and ‘perhaps’. That’s all just a waste of space.

Don’t take that to mean that you shouldn’t be humble. Humility is a fantastic trait. Just don’t let it get in the way of your actual point. After all, we know it’s your opinion. That’s clear in the fact that you’re not a news outlet, you don’t have a team of researchers behind you and that you’re saying ‘I’ all the time.

Let the reader wield the salt shaker of skepticism. You should just get on with your point.

You don’t have to do it alone 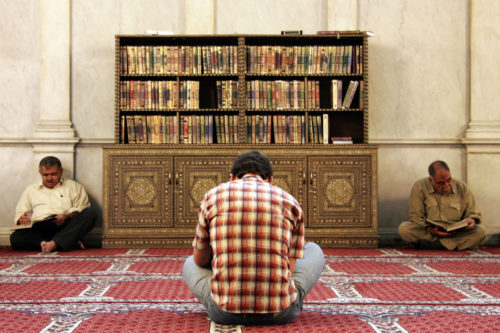 There are a ton of tools out there to help you become a better writer. Quite a few of them are even free. Find the ones that you like and use them.

Myself, I user Grammarly and the Hemingway App, both of which are free in their basic form.

Now, to be clear, I don’t always follow the advice they give me. They’re programs after all, which means they don’t get everything right. Still, what they point out always gets me thinking and that is a vital step in becoming a better writer.

Yes, I know. I’ve barely spoken about words in this article. That’s because so many people seem to think writing is only about words. To write engagingly is about so much more than that.

Besides, the words you use are much harder to change. And as I said in the title, these techniques are supposed to be immediately applicable. All of them are that.

And there is always the next article. There I talk about storytelling, senses, similes and more or the one after that, where I talk about the secret sauce to writing a really engaging story. Or find out why experimentation makes you a more successful writer.