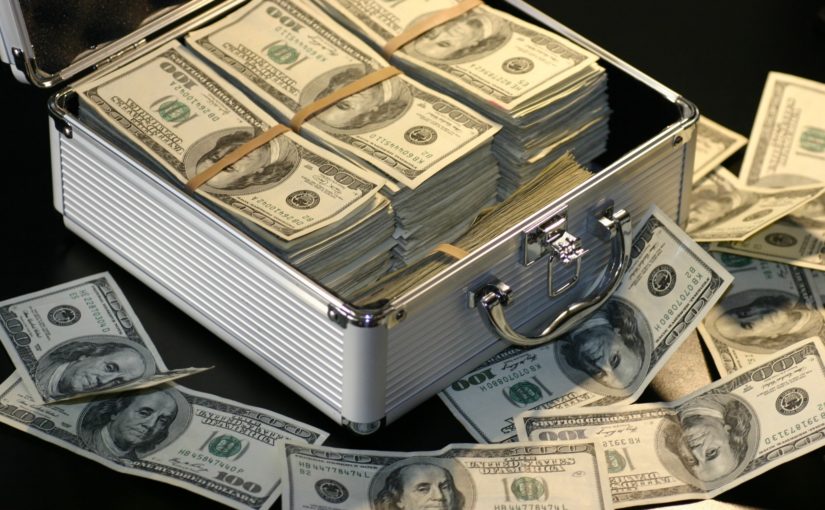 Many bloggers still seem to function under the premise that ‘if I build it, they will come’. They spend hours and hours crafting blog posts, put them up, share them on a few social media pages and that’s it.

Of course, the people don’t come and naturally, that’s disappointing. But as every article says that blogging is a long game these bloggers don’t get discouraged. Instead, they return to their keyboards and start writing up the next blog post. They’re convinced that if they just keep at it, sooner or later, if they just write well, they’ll get discovered. And then, then they’ll be famous.

If you’re one of these bloggers then here’s some tough love for you: This doesn’t work.

It’s like trying to get rich by winning the lottery. I mean, how many blogs make it? Let’s be extremely generous and say it’s 10,000 per year. Well, there are about 152 million blogs out there.

So your chance is:

In other words, if you run your blog for over 150 years you’ll have a 1% chance at a breakthrough. That’s a mug’s game.

So, should you just give up? Absolutely not! You can actually boost your chances. You just need to raise your exposure and push yourself up above the blogging cacophony. To be clear, there are a lot of strategies and I can’t fit them all into one article. So here I’ll just focus on several strategies to make better use of social media to get ahead.

Facebook is still the hands-down king of social media. Then there’s Twitter, Linkedin and Google+. So, you should aim your efforts at these, right?

Sure, it’s nice if the platforms you’re aiming at are big, but that is hardly the most important statistic. The number that matters for you and your blog is how many people you’ll actually reach. And the more established the network, the smaller that number is.

After all, on these platforms the competition is fiercer, the algorithms more refined and there is more advertising.

The solution is to try out new platforms. There are hundreds out there for you to experiment with. And even if they’ve only got a 1000 people or so, if you can reach them all quite easily, it’s still worth it. After all, it will be easier to ping them all several times. And that’s how you build followership, by getting people to return.

Also, you might find that one platform where the culture is perfect for your blog.

And if it doesn’t work? Then delete the profile and move on. After all, it’s not like it’s hard to join most social media platforms.

The internet (and particularly social media) is about relationships 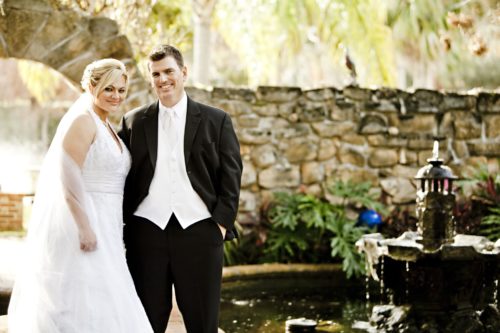 To be effective on social media, you have to realize that deep down, it isn’t really about content. Sure, content is nice. For most of us, though, it’s mainly about building and maintaining relationships.

So, if you’re going on there to put up content and that’s all you do, you’re missing the point. You’re not hooking in to the one thing that most people come to do on social media.

Besides, not all engagement is equal.

For example, a person that reads a post, likes it and then moves on to never come back isn’t actually worth much.

While a person who feels personally connected, returns often and shares your content regularly is worth their weight in gold.

So stop focusing on how many people are visiting your site and start building relationships. Then they will help advocate your site and the visitors will follow in their footsteps.

A note about how to build relationships on social media: Don’t be self-centered. Give freely. There are two reasons for this:

Also, if you’ve given and gotten back, make sure you hit those people up again. You don’t have to do it immediately. Just a few weeks down the line will be fine. But make sure you do it. For the more often you go back and forth the more likely you’ll build a relationship that lasts.

To use this strategy to best effect, promote other people’s blogs – particularly if they’re good. Not only will this give your readers more content (something they’ll no doubt appreciate). It will also make it probable that that blogger will return the favor.

Now that sounds pretty good to me. I make a tiny investment of putting up their blog on my social media. And in return, I possibly connect with a whole host of people who’ve never heard of me. It doesn’t stop there, either. Because they’ve put me up, they’re in effect vouching for me. That means their readers will give you the benefit of the doubt.

Of course, for this strategy to be effective, you do need to let them know that you’ve promoted them. So, send them a message. Tell them why you decided to promote the piece you did. Then hope they reciprocate.

Use social media groups to expand your reach

It’s well documented that organic reach is declining. There are a bunch of reasons for this. For example, there’s more competition, their algorithms are more sophisticated, and there is more advertising. Whatever the reasons, the consequence is that posts on social media today get seen by a lot fewer people.

Fortunately, there is a workaround and that is groups. There are heaps out there on the different social media platforms. The best part? Because they’re about your topic you’ll approach the audience that interested in your content.

To get the best out of the groups make sure you join the right ones.

‘Duh’ many of you no doubt think. The thing is, many people think they’ve joined the right group when they’ve done anything but. Let me give you an example from my own experience.

I write articles about writing and helping people start a digital nomad life. So you’d think for me the best groups to join are digital nomad and writing groups, right?

They’re not. Why? Because most of them are already one the road and have dealt with most of the problems I’m talking about. Sure, you’ll find the occasional newbie trying to get an answer. At the same time, anybody else in that group can answer those questions for them.

I do far better joining groups for people who want to go abroad but haven’t yet taken the leap.

So, are you approaching other experts in the field, or are talking to the people who want to learn more about what you do? If it’s the former, it might be time to switch up your strategy. 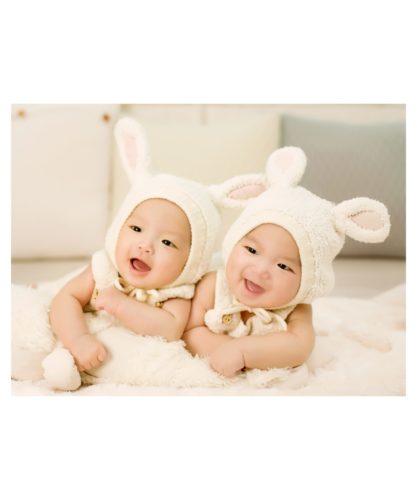 And finally, don’t share your content only once. If you do that, chances are most of your readers won’t get to see your content. After all, most of your posts will only get shown to a small slice of your audience (between 20 and 30%).

Give everybody a chance to read it by sharing it a couple of times. This will increase audience engagement. What’s more, it doesn’t have to bother your readers, if you go about it the right way. What do I mean? Well, as most of us access the internet at about the times during the day. For that reason, if you vary the time that you post, you’ll make sure different followers see it.

Personally, I have an expansive excel sheet in which I track when I’ve shared something. Then, a couple of weeks later, if the content is still relevant (i.e. the even that it’s about isn’t time sensitive), I’ll share it again. That gives all my readers a chance to see my content, while not spamming anybody.

From personal experience, I can tell you that these strategies work. They’ve all helped boost my exposure. Of course, you can pick and choose between them. Just don’t ignore all of them.

‘But I don’t have time for that!’ some of you might cry, ‘I’ve already got enough stuff to do!’ Sure. I can dig that. So here’s my advice: Free up some time by writing fewer blog posts. Say a blog post takes you 3 1/2 hours. Then, if you cut one out, you can spend 30 minutes per day pushing what you’ve already written. That will cost you no extra time and is sure to boost engagement.

Or you can continue to play the blogger lottery. It’s a pretty easy choice.