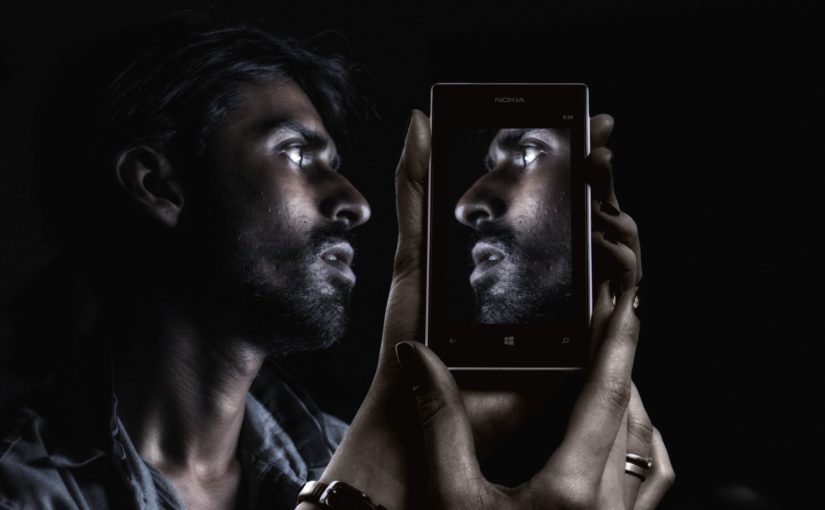 It’s terrifying to take the step from a sedentary existence into a digital nomad life. Even if you have enough money saved up, it’s a leap into the unknown. After several years out here, I’d kind of forgotten that. But the more I talk with those who want to take up the life, the more I’m reminded of how I too used to wake up in a cold sweat at night. I spent days worrying at the question if heading out or staying in was the bigger mistake.

Just like these people I was talking to, I’d wished I had a bit more certainty. I wondered if I knew enough about the travelancer life. I questioned if I had the right personality to be a digital nomad.

I dealt with the first question last week. So this week I’ll deal with the second one. And if you’re going to ask any questions about personality, well then you have to turn to psychology.

So, for a second time in a month, I’ve put on my psychologist’s hat. After a bit of research, I realized there’s a lot out there – far too much to cover in one article (here are two more about our need to belong and about mental mistakes).

In this article, I chose to cover the Big Five personality traits and how they relate to travel. This is for two reasons. For one thing, they’re well understood. For another, it’s easy to find out how you rate.

Want to know where you’re at? You can fill out a 25-question questionnaire over at Psychology Today. If you’re lazy, you can use Cambridge’s Magic Sauce tool. You can choose to let it look at your Facebook likes or rate a piece of text you wrote. Then it will give you your results from there.

Note that if you want to fill in the questionnaire you should do so now. Otherwise, later on, you might subconsciously influence the results by giving answers in line with what you want.

And though it might make you feel good to get affirmation of your position, it will mean you’ll have a less objective answer. So go on, I can wait.

All done? Great. The five dimensions are:

Want to know more? Wikipedia has a more detailed explanation of the Big Five if what I’ve given you is too brief.

I put this text through the Cambridge text analyzer and here is how I rate:

Now, for the sake of full disclosure, the research I read covers how well you’ll do in the expatriate life, not at digital nomadism. The digital nomad life hasn’t received all that much attention. Still, there are still enough commonalities between the two.

The most interesting research for us is how the Big Five relates to how well we adjust to another culture. The literature also has a lot on how adjustment connects to success. For the sake of brevity, I’m just going to say ‘it does’.

Besides, for you and me, making sure we’ll be well-adjusted is pretty much the end goal, no?

The results I present here are based on a meta-analysis study. Those are studies that take the results of a bunch of other studies and analyze them in turn.

There are three types of adjustment. Here they are and the personality dimensions
that influence them:

It would seem, Openness to Experience and Extraversion are the most important traits. They’re influential across the board. Agreeableness plays a role if you want to connect to the local people and not just hang out with the expat crowd. Emotional Stability, in the meantime, is only relevant when you’re working with local companies. So if you struggle there, stick to online work.

Surprisingly enough, Conscientiousness doesn’t seem to matter at all! I guess in hindsight that makes a kind of sense. After all, something can both be said for being carefree and dedicated to the task at hand.

Score in the right direction on all these dimensions? Perfect! Go on, get out of here. Go and pack!

So what if one of these numbers is against you? What if you rank poorly on all the important dimensions? It’s not the end of the world. The effects of these traits aren’t that big. In the parlance, they only explain about 5% of the variation each. So, if your traits point in the wrong direction then that doesn’t per definition mean you’ll do badly. It’s not destiny, just probability.

(No, that’s not a lot of variation explained. Of course, there are a lot of other factors with explanatory power. Like: where do you go? Where are you from? Who’s coming with you? What do you do? How much experience do you have? Do you speak the language? How smart are you? How stable is the country? And that’s just the tip of the iceberg! So with that in mind, it isn’t bad. And the results are robust).

Travel seems to change the big five for the better 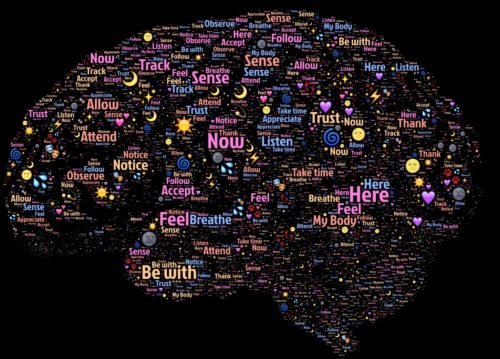 Still feeling a bit despondent about your results?

Well, here’s a bit more good news. Long-term travel will change these traits for the better! In a study among German students who went abroad for one or two semesters, they found that the big five altered.

More specifically, they saw their Openness to Experience, Agreeableness, and Emotional Stability go up. The other two remained unaffected. So if you want to become more Extroverted or Conscientious, you’ll have to look elsewhere.

Still, not bad for six months to a year abroad, no?

It doesn’t just matter if you leave, but also where you go

And finally, make sure you think about where you’re going as well. Another group of studies showed how different types feel better in different environments. Shige Oishi says, “Some cities and towns have geography that is more accommodating for some people than for others… If you know you’re introverted, then you may be rejuvenated by being in a secluded place [like mountains]. While an extrovert may be rejuvenated more in an open space [like plains or the ocean].” So consider that when you’re choosing where to go.

Similarly, make sure that the place you’re moving to has the same mindset as yourself. Otherwise, you might find yourself at a disadvantage. Wiebke Bleidorn, explains: “Individuals low on openness to experiences had significantly lower self-esteem in open cities, like New York City, but relatively higher self-esteem in cities that score relatively lower on openness to experience, for instance, Tuscaloosa, Alabama.”

And as self-esteem is a huge part of being a digital nomad (how else will you get those gigs), that will make a difference to how successful you are.

Liked this article? Would you like me to spend some more time writing about what the psychology literature has to say about the effects of travel? Then leave a comment and share this post! The more attention it gets, the quicker I’ll put up the next installment.