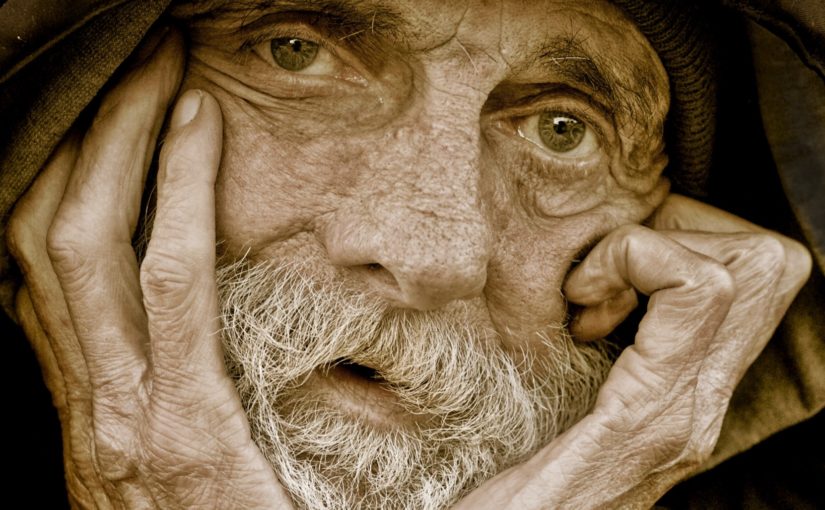 I’m sure you’ve read those stories where they claim: I made 5000 dollars in my second month! I paid off my university debt in less than a year! I only have to work an hour a day! They’re all over the internet – freelancers and their claims of success.

For a time as I worked to launch a successful freelance writing career, I read them all, trying to figure out their magic. I analyzed them, dissected them, put them back together again and tried to apply all the advice to my life. I woke up early, worked ten hours per day, applied in certain ways, put myself out there, and wrote pitches till the cows came home.

It didn’t work half as well as they suggested.

In fact, in the first month I freelanced full-time I made a paltry $200 US. Pretty pathetic, right? And that while I actually had writing experience. I’d been employed as a writer, an assistant editor and as chief editor at several different locations. What was up with that? Now, to be clear, I made a few (okay, a lot of) mistakes, but when we’re new to something, we’re all going to do that. That’s a big part of the learning process.

The problem was that I didn’t see it that way. I came to the conclusion that they obviously must be more capable, smarter, better at marketing and have better hair besides – like in those shampoo commercials.

I had neither shiny hair nor success. I felt like a failure. In fact, I almost gave up. I think it was more that I couldn’t, that I was living in Nicaragua, where finding an alternative job that paid well wasn’t really possible, that made me push on.

Okay, that I’m stubborn as a bull probably had something to do with it as well.

It’s a good thing I didn’t give up. For though those first few months were certainly hard, it got easier. My income kept creeping up, month by month, to where I’m at now where I can live and travel of my writing alone. I’ve even managed to pay off the debts I accrued while I couldn’t. No, it isn’t yet $5000 a month, but it’s enough.

And in the process, I found out who wrote those stories of how to become a millionaire through freelance writing if you only follow these 7 easy steps. It turns out, it was people like me.

Now there is nothing wrong with ghostwriting. I wrote for a while for companies that wanted to put backlinks to their own pages on other people’s sites. Most sites were willing to go along with it as long as the content was of a good enough standard and the backlink wasn’t too obtrusive.

And so, if you can churn out a lot of content you can make decent money that way. I did it for a while and was writing between three and four thousand words a day – all of them paid. Not that much, mind you, but enough to live off. Which means I was writing success stories and ‘how to get ahead’ stories when I was hardly a success and could hardly claim I knew how to get you ahead.

I think you’ll find that’s true of quite a lot of them, in fact. Most of that variety of blogs are written by freelancers struggling to make ends meet. It’s because they’re easy to write and people eat them up. After all, who doesn’t want to be successful and get ahead?

And so they’ve become the bread and butter of the blogging world.

Now I’m not saying they’re all ghostwritten by people living off beans and recycled teabags. There are some genuine success stories out there. Of course there are. The thing is, how can you tell the difference between those that know what they’re talking about and those that don’t have a clue?

It isn’t that hard, actually. You only need to do two things. First of all, find out if the writer is just a ghostwriting shell for some company or actually exists. If they’ve got a presence and friends on their social media then they’re people. If their social media only serves to push their articles and they don’t really follow anybody – then they’re probably just a front.

Even if the blog isn’t ghostwritten, that doesn’t mean the writer is successful. The next step is to see if the blog or site that is hosting their article pays or has serious traffic. If it doesn’t pay (many don’t, while many others don’t pay much) then it better have serious traffic that they can draw to their own site.

If that is also not the case, then what are they doing writing for them? I mean, seriously, if you’re making over $5000 dollars a month, you don’t need to produce free content that barely gets you any eyeballs. You’ve got better things to do with your time!

So why do they write them?

There are a couple of reasons the less successful end up churning out this kind of content.

All completely valid reasons. And so a certain slice of bloggers don’t tell their stories. Others ‘modify’ them to make them sound more impressive than they really are. Obviously, that distorts the picture. 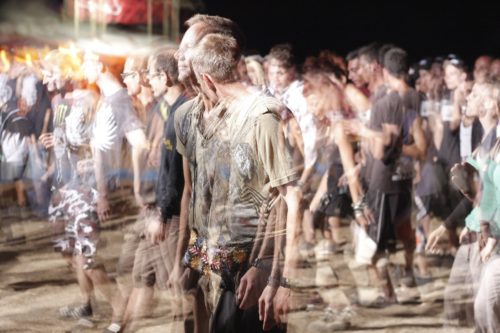 It makes it seem like freelancing is actually far easier than it is. Also, you therefore feel that since it’s not that easy for you, there is something wrong with you. There is not. Most freelancers initially struggle as there is a lot to learn (For me the biggest challenge was learning how to self-market).

And even if you’re an excellent freelancer, with mad skills, you still need to get lucky. Very few of the immediately successful freelancers acknowledge that, however.

Not that I blame them. They’re probably barely aware of it. The think “I worked hard and I got rewarded”. No doubt they did work hard, but hard work doesn’t always get rewarded. Just ask the people working in the sweatshops of the world. Freelancing successfully takes hard work and luck – bucket loads of the latter if you want to break through in the first few months.

For the rest of us, it’s a more gradual rise.

So what am I trying to say?

First off, be skeptical of every article claiming to make you a better writer, freelancer, graphic designer or lover. Most of them are written by people who aren’t particularly good writers, freelancers, graphic designers or lovers. Following their advice will often do more harm than good. So always have a bucket of salt standing next to your computer that you can pour over the screen when you’re reading freelancer success stories (or any type of success story).

And if you do read something interesting, take the time to check the author out. It really doesn’t take that long nowadays – particularly if they’re as success as they claim. A quick search should deliver you results almost immediately.

Second, don’t allow them to discourage you. Even if they can actually claim the success they have, there is no doubt a big element of luck involved. What’s more, they are part of a vocal minority. For the majority, it won’t go like that. That doesn’t mean you won’t succeed. It just means it might take longer and happen differently.

Besides, sometimes good things take a little longer and often we don’t really appreciate the things we didn’t have to work for. And what would be the point of a successful freelancer career if you couldn’t appreciate it for what it was? So don’t worry about not being among the lucky few. In the end, you’ll probably feel better about yourself than they do.