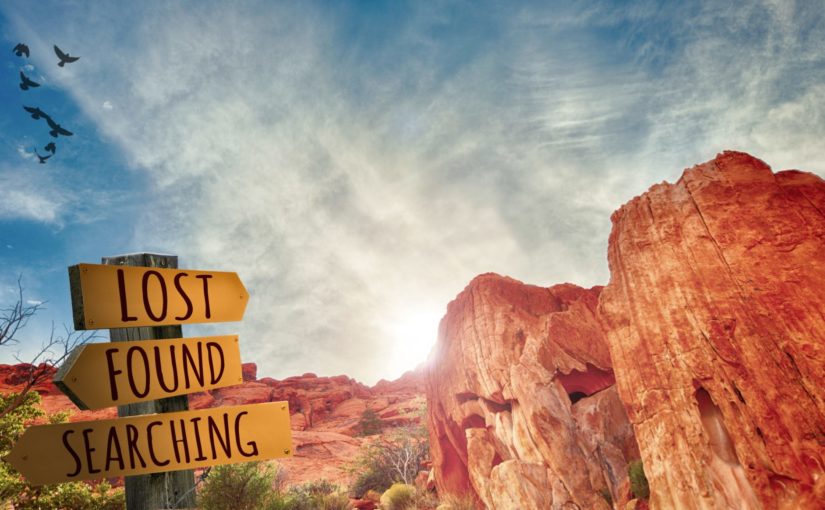 Now I know how an ant under a magnifying loop feels. I look at the others. Their faces bathed in sweat that reflects harsh light of the mid-day Caribbean sun. None of us had expected it to be this hot. “I need a break,” Somebody – maybe it was me – mutters. Nobody disagrees. Finding a place to stay can be hard work sometimes.

Yeah, sure, you can do a lot of it from the comfort of your couch – but often you should still hit the pavement, ask around and shake hands. The reason is pretty straightforward. When a place is easier to find, that means more people are going to find it. And as economics 101 taught us when demand goes up so do prices.

So we’re out here on the Colombian coast looking for a place where to stay. It’s not fun, exactly, but it sure beats working from a crappy hotel room and it’s vital to be productive as a digital nomad. And since we’re looking for a place to rent for several months, it’s well worth it. Even five bucks less per day adds up. What’s more, by taking to the pavement we’re getting a good feeling for the town and where we want to stay.

In fact, we’ve gotten quite experienced at this whole deal over the years we’ve been out here. And, since many people seem to struggle in this regard, I thought that while we take a break from the hammering sun, I’d run some tips by you. (Note, this article was written after apartment hunting in Santa Marta, Colombia and so is extra applicable to that area).

Always ask if it’s furnished and has wifi

This is probably the best time-saving tip. It’s so simple, but yet it’s so easy to overlook. When you pick up the phone, then ask if it’s furnished and has wifi. If you don’t, then you might well waste everybody’s time. You’d think it would occur to the people that if you only have two bags you aren’t going to have a bed and a couch tucked away in there. It doesn’t seem to, though.

Maybe it’s because they’re not used to digital nomad existence. Maybe they’re hoping we’ve carried minimalism to an extreme. Whatever the case, always, always, ask if it’s furnished and if it has wifi. Start the conversation with it. That way everybody is on the same page.

Is the wifi up to speed? In fact, don’t only ask if it has internet but take the time to find out what kind of internet it has. After all, we work online which means our needs aren’t the same as somebody who checks Facebook. Even better do a speed test. There is a free app that you can download straight onto your phone.

Also, find out who you’re sharing with. You don’t know how annoying it is when the network shuts down because the kid starts up a computer game.

AirBnB is easy, but not necessarily cheap 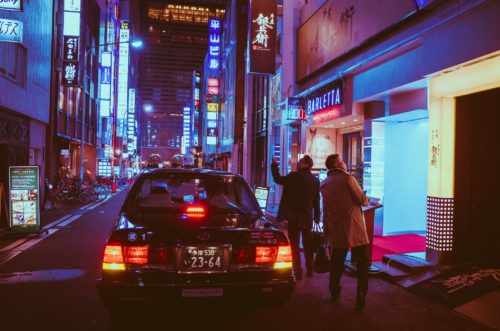 I’ve said this before, AirBnB is a good service, but it’s rarely the cheapest. Particularly in countries where people aren’t very tech savvy, the people that have places there are aware what they can charge. What’s more, in many places AirBnB is being regulated, meaning people have to meet all sorts of conditions.

Of course, in return for that, you’re free from the hassle of contracts, extra fees for agencies and such. And a well-reviewed place is more likely to be western friendly. So there are some advantages. It’s up to you.

The review discount. Naturally, if you take a place that has a lot of reviews, then you’ll generally get a better apartment. But there is another option. When a place doesn’t have a lot of (or any) reviews, consider making a deal where you give a lengthy positive review in exchange for a discount. Many new hosts might well be interested as then can get more clients later on.

Use the filters. AirBnB has filters and can apply more effectively and quicker than we can. So use them. For example, always add the ‘wifi’ filter and if you need more bedrooms, add that in there as well. While you’re at it, set the price range. Then you won’t be wasting time looking at places that you aren’t interested in any way.

Always join the groups and boards

The expat and housing groups on Facebook can be a life saver. They’ll often be called something like ‘[city name] expats’ or ‘[city name] housing’. Even better, if you speak the local language, join the local boards. Yes, often there will be more irrelevant junk on here, but locals always pay less than expats and travelers. There are other boards, but I found the ones on Facebook particularly helpful. People on Reddit, on the other hand, can be particularly nasty. I don’t know why that is.

Be aware that some of these board moderates can be quite slow in agreeing to let you join. So make sure you apply before you arrive.

Check other answers. When you join a board, don’t only ask the housing question but also scroll down. A lot of people ask this question, and often people who have recently answered it won’t feel like doing so again. And so, checking out a few such posts and the responses they’ve gotten will get you a lot more information.

Also, check the post pinned to the top. Sometimes this isn’t just a ‘don’t spam’ post but has other useful information, like links to apartment sites.

Go look for yourself

Where to look. Don’t go wandering around residential areas. In my experience, that isn’t very effective. Sure, there might be places for rent, but often that won’t be many advertisements as they don’t expect people to wander around. Even if you do see an advertisement, it will often be for unfurnished places.

Instead, when deciding where to go look, search for areas where there are lots of AirBnB apartments on offer. There you’re more likely to find signs out on the street as well. What also works well is to look for a place where there is a lot of foot traffic, cafes or – if you’re looking for basic and cheap places – universities. That’s where people are likely to plaster their fliers.

Note that in some countries the bigger cafes, post offices and supermarkets will have ad boards inside. In other places, lamp posts are good places to look, as well as electricity and telephone boxes. Also, look at the classified section in the newspaper.

Talk to people. People walking by will know a lot more about their community. Yes, I know it’s uncomfortable, but most people do not mind if you have a question for them. In fact, many quite enjoy a short conversation with an interesting looking traveler. Go for people dressed casually rather than in suits, as they’re not rushing from place to place. We’ve met many cool and kooky people this way who don’t just give us information about apartments, but also give us a good in with the local communities.

If you see a nice apartment ask the security guards if they know any apartments for rent. They often know a great deal more than the person sitting in the lobby.

Be reachable. When you go out, make sure you have a local sim card. This isn’t just for you (though it helps in that regard as well as it’s a lot cheaper) but also for everybody else. Often, the people in the countries we visit will be on budgets or will use cards that are quite restricted and can’t call out of the country. That means missed opportunities.

Be careful. In some tourist towns, the drug dealers and beach touts will also know of apartments to rent. Don’t use them! Because then they’ll know where you live. That puts you at risk for theft, drug scams (where they plant drugs and then call the cops on you) and other tricks of the trade. No, of course, most of them won’t do that.

Still, even if it’s only one in twenty that does that’s still too big of a risk.

Check the bed and everything else that matters to you. An uncomfortable couch isn’t nice, a stove that doesn’t work that well isn’t great, but none of that measure up to a bed you can’t sleep in. So check the bed! If there is anything else you’ll want to check that too. Consider making a quick checklist that you can run through. In that way when you’re somewhere, you check everything that’s important to you and don’t have to come back. Even doctors benefit from checklists, so they’ll help you too. 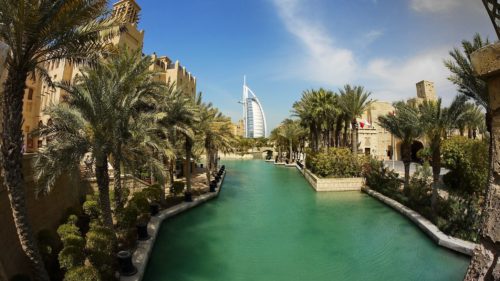 Finding a place to live is not most people’s idea of a fun outing. It can be hard work and consume a lot of time. Still, it is worth it. If you put in the legwork, you can often find nice spots for a lot less than you will otherwise pay. I often find places for 60% of the AirBnB prices.

As an added bonus, when you see a place, you spot problems that the adverts don’t mention (like a busy road right next door, or no supermarkets close by). As an added bonus you get a feel for the neighborhood besides.

A great strategy we’re using on this search is to find a place stay, reserve a place for a week on AirBnB and then go scouting around. This gives you a good lay of the land, an opportunity to meet and greet and the space to find and negotiate for the property that you really like.

So there you have it! Next time you want to search for an apartment, you’ve got some great tips to guide your search.

Now, we’re done with our air-conned break and we’re ready to get out there again. Because though it may be hard work, the apartment where the energy is great, the facilities are perfect and the rent doesn’t break the bank is out there.

And that’s worth being smacked around by that Caribbean sun for a few more hours.