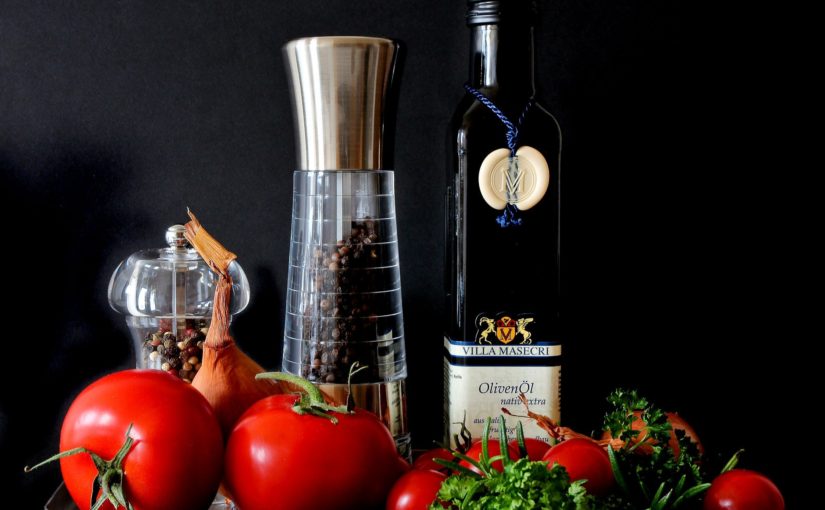 Sure, if you want to engage your audience, it helps if you’ve got the mechanics of writing down. For example, as discussed in Write Engagingly 101, spacing, punctuation and having a strong opinion make your articles more readable. And since ease of reading relates to how engaging text is – you need the former for the latter – that’s important. Similarly, as covered in Write Engagingly 202, storytelling, senses and similes will engage your reader on different levels and draw them in. And let’s not forget about the importance of experimentation.

At the same time, you can use all those strategies and still have a text or story that falls flat on its face. Equally, you could use none of them and have a story draw your audience in like a whirlpool of emotional intent.

That’s because of the element I’d like to talk about in this specific entry of the series. With it, you’re going to be able to connect with and move your reader. Without it, your texts and stories will always remain mediocre and unmemorable.

So what am I talking about? What is this ingredient that is essential to a good story or text?

That leaves you as nonplussed as before? Let me explain what I mean. A great story captures part of who you are. Sure, when you put it on the page you might transform it, mutate it, and twist it into something unrecognizable. That does not, however, change that the core for every text and story must come from you. It has as its seed your own experiences, thoughts and (most importantly) emotions.

Therein you can find your secret sauce.

Now to clear one false hope out of the way, I can’t tell you how to put that secret sauce into your words. That’s because at a fundamental level how we make our words fly is different for every writer.

With some writers, you can read their character from their words, imagery, and sentence structure. You just need to read their words and you hear their voice. Somehow they manage to communicate not just letters and words, but tone as well. It’s like they’re sitting right in front of you. For other authors, their character is more camouflaged. You can’t say where you find it. It’s concealed behind the words and between the characters. But it is there nonetheless.

Depending on your style, you go about putting your character into your text in a different matter. So I can’t tell you how to do that.

“So what is the point of this article,” you cry in exasperation. “Are you just going to tell us what you can’t do?” Not quite. You see, what I can do is help you find your character and enhance the chances that it finds its way onto the page.

With these tricks, you’ll be able to put more character into your pen. So that rather than it sputtering and running dry your personality will flow freely and in bold strokes onto the page.

Will that do? So let’s get to that, shall we?

Be who you are 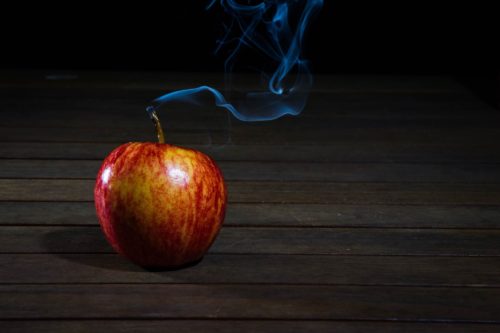 Yes, I know it’s hard. A lot of us aren’t comfortable with who we are. The problem is, you can’t be anybody else. Every word you write, every thought you have, every idea that you bring forth comes from you. It comes through the prism of your perspectives and reality.

There is no escaping that.

In fact, if you ever want to write exceptionally and stand out from the ever more crowded field, you’ll have to embrace what’s special about you. It doesn’t matter if it’s positive or negative. For like the page is flat, so is it’s judgment. In the written word, there is only interesting and there is that which is not.

You can only draw the paints of your stories and your texts from one pallet. It is made up of your feelings, your thoughts, and your experiences. The moment you move away from that you’ll be faking it. And your audience will notice.

So does that mean you can’t write about other things that you’ve never experienced?

No. Heck, I write fantasy, so that would be a strange thing to argue. The thing is, to make it work you need to use something you’ve experienced, felt or thought of as the launching point.

You want to write about getting beaten up but nobody’s thrown a punch at you in your life? Then draw from the moment somebody crushed your heart and left you hopeless and desolate.

You want to write about being discriminated again, but you’re a white guy in the western world, who has never been disadvantaged in any way? Well, use that feeling when you tried to get something done in a bureaucracy and you were ignored, abused and treated as barely human.

You want to write about true love but you’ve never felt anything like it? Then draw inspiration from the elation you felt when you won the first prize in some competition.

Now, before you start writing angry comments about how these are not at all the same thing. That’s not what I’m saying. I’m saying that they have some emotional similarities and thus will allow you to put something meaningful and relatable down.

Sure, you’ll need to translate, transform and transmute them till they can fill the role you want. Still, even then they’ll be far more believable than if you start from scratch and approach the writing as an intellectual exercise. 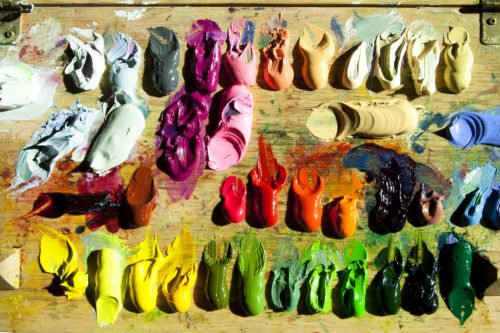 There is another vital thing that you’ve got to do when trying to catch an element of yourself on the page. It is to give your non-intellectual aspects room to breathe. What I mean is, don’t let your inner critic reign supreme. Don’t start editing before you’ve even finished the sentence you’re working on.

I was terrible at this myself, back in the day. I’d spend days just writing and editing the first page. Then I’d write a few more, at which point I had to go back to the first one it because some new idea I’d had had fundamentally changed the story.

The problem is when you do things this way you’re allowing the word ‘no’ to reign supreme. That’s not a good idea. After all, writing isn’t just an intellectual pursuit. It is also an emotional one.

But your feelings are like your shy friend who doesn’t want their picture taken. Harass them and they’ll flat out refuse or look miserable. Give them space and let them be themselves, however, and then you’ll be able to take that perfect picture that captures who they are.

So, keep the ‘no’ locked away by worrying about editing your words later. Focus on getting them on the page first, then the chance that a little bit of you will come with it is that much the greater.

You can only give what you’ve got

Remember what I said about only being able to paint with the pallet of your own thoughts, experiences, and emotions? Remember how I said you can’t pretend to have more than you do? That made it sound like there was no way to get more colors. Fortunately, there is.

And that is to go out and get some.

How do you do that? Embrace life. Try new things. Read books. Watch movies. Love, cry, fight and laugh. Go dancing until the sun comes up. Do the weird jobs that come along. Find out if you’ve got what it takes to become a traveling writer and then go do it.

Scared? Fantastic! Embrace that fear. Come to understand it. Feel the cold sweat on your palms and that queasy feeling your stomach. Because writing isn’t just positive emotions, it is also negative ones. You’ve also got to embrace them as well to fuel your literary fire.

Just experiencing isn’t enough, though. You’ve also take the time digest what’s happening. A lot of people just live life as it comes. And more power to them. If you want to be a writer, however, you can’t live that way.

That’s because if you just experience without thinking and analyzing, you won’t have any depth. It’s like you’re only catching life’s primal colors.

And who wants to paint with only primal colors all the time? Sure, they’re vibrant, but they’re also limited. There aren’t that many things you can paint with only those three colors.

If you can be thoughtful and mindful of who you are, sit down and think about what is happening to you, and try to understand the different points of view, then you’ll be able to take those primary colors and mix them together into every shade and hue.

And that’s when you’ll be able to paint any picture in any style.

Making and using that secret sauce 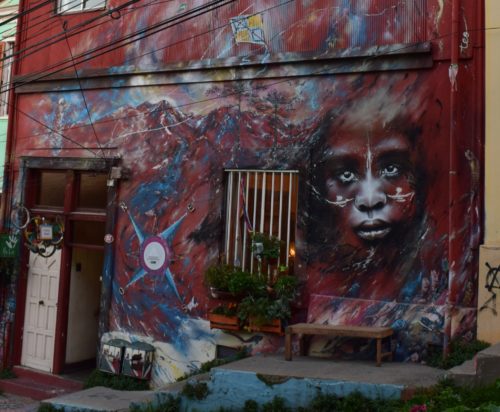 Today the writing field is crowded and being run-of-the-mill just won’t cut it anymore. You’ve got to have something special. Now you can try a gimmick, a strategy, or some kind of trick. It might work. The problem is, then you’re stuck with that gimmick, strategy or trick for the rest of your writing days. It (and you) will get boring fast.

The far better strategy is to make a killer special sauce and to use it. To do that, don’t be afraid of who you are. Instead, embrace all aspects of your life – whether good or bad. And when you write don’t hide your quirks and qualities, but embrace them.

If you can do that you’ll have a style that is all yours no matter what you write about. Everything you write will bear your stamp and your words will have that magical quality that will draw in your audience irresistibly.