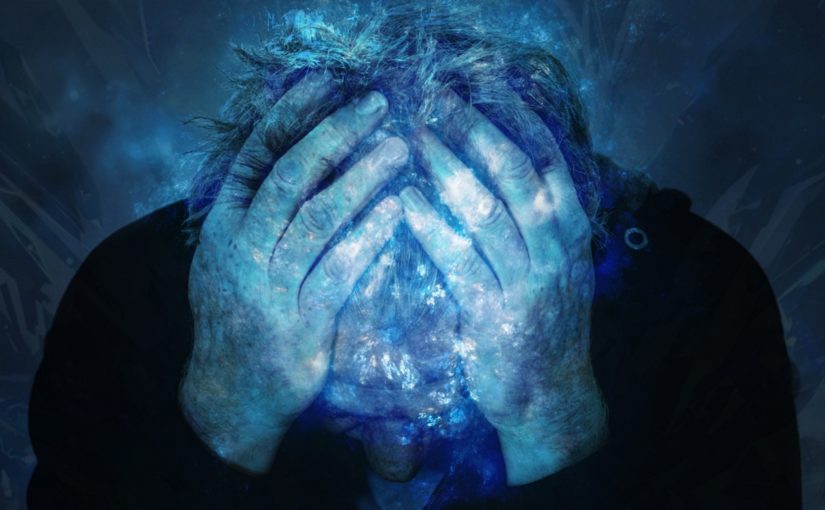 Sorry for the long hiatus since the last article. Almost two weeks! How time flies. It was not – as some of you may now suspect – because of writer’s block. It was quite the opposite, actually. I’ve been churning out so much content for my clients that I didn’t have time to write a post here. Could I have? Probably, but I didn’t become a digital nomad to spend every waking minute working, after all. Like I’ve said before, half the reason I do this is for the better work life balance.

In truth, I don’t believe in writer’s block. I mean, sure, I have the occasional day where I find it harder to write, perhaps because of stress or because of emotional factors. I’ll also occasionally struggle with a story, a concept or writing experiment. Sometimes I might push a particularly daunting story or article back by a few days and write something else instead.

But there is almost never a day when I don’t write. And when I don’t, it is because I decided to take time off or because of bad habits.

Heck, even when I wouldn’t write for a while when I was younger (it took me time to learn to be a productive writer) it wasn’t because of writer’s block. It was because I was lazy, or discouraged, or because I’d lost interest in the topic. To be honest, it was mainly because I was lazy and because writing was hard (good news, it gets easier).

Make sure you have to 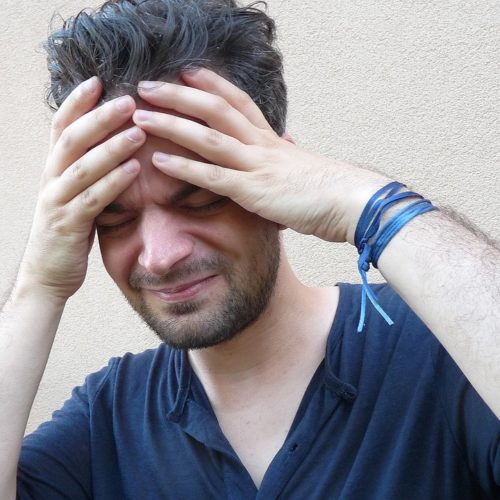 So that’s my first piece of advice. If you’re struggling to write regularly, make sure that you’ve actually got a commitment to write. That’s pretty easy when you’ve got clients. They’ll give you deadlines and you’ll have to meet them (to me deadlines are sacred).

Even if that’s not the case, though, then you can still use this system. For example, you can join the National Novel Writing Month, which pushes you to write a 50k novel in a month. Of course, as November is a long way away, that might give you more reason to procrastinate. But then, why do you have to wait until November? Start today. Map out 31 days on your calendar and go.

To help yourself along, make sure you give broadcast your commitment to people you care about. You see, people have this illusion that writing should be fun all the time. It isn’t. Otherwise, everybody would do it.

But because people believe that’s the case, the moment they’re not enjoying themselves, they stop. That’s not how you become a writer. Sometimes you have to force yourself through a tough bit. On those days, it helps if you’ve committed to writing your novel or idea publicly. For then you’ve got the fear of not living up to your commitment as a stick behind the door.

The power of drafts

Here’s another strategy that works well for me when I’m struggling with a piece of text. Just throw something on a page and worry about how good it is later. Don’t edit it. Don’t read it back. Move on.

This works both for bits that are giving you a hard time as well as for whole texts. When I do pursue this strategy for a whole text, the aim is to get a complete draft out there. Then, when I have that, I can work on refining it. I guess a good analogy would be a sculpture who first cuts the rough shape out of the stone. Only once they’ve done that do they start to worry about the detail.

The biggest advantage of this strategy is is that then you’ve got something to work with. That makes it easier to keep going.

My rule of thumb is that if I can’t get a piece of text right in about two tries I’ll leave it for later. After all, my texts will always get another look (and a few more after that). And as in those later edits, I’ll be in a different mental space, I’ll solve the problem quicker that time around.

And if it still doesn’t work after some time, well then I:

Don’t sweat it and do something else instead

Sure, it happens. I’ll be sitting there staring at that empty page. I guess that’s what other people are referring to when they talk about ‘writers block’ or ‘Blank Page Syndrome’. I still refuse to use those terms though.

Because when you do that you’re taking an isolated incident and morphing it into a character trait. You’re taking ‘I’m struggling with this essay’ and turning it into ‘I can’t write’. Now that’s a far more intimidating mountain to climb. Heck, you might not even try!

Add to that that a negative mindset narrows focus while being in a positive frame of mind makes us more creative, and you’re gearing up for the perfect storm.

So, the moment your thought process moves from ‘what do I write?’ to ‘why can’t I write?’, it’s time to go do something else. Take a walk. Call a friend and chat about the birds and the bees. Watch some funny cat videos. Do something to break out of that negative frame of mind and give yourself space to once again be creative. Then, get back to it.

Then, later on, when the words have been flowing elsewhere, I’ll go back to whatever was giving me problems. The fact that I’ve been working well on that other assignment can often be enough to start off on the second one.

There you have it. No more writer’s block.

At the heart of most writer’s block is this quest for perfection that everybody is on. Let me put it very bluntly:

Perfection is the enemy of the written word.

There is no such thing as perfect prose or poetry. It doesn’t exist. The written word is a subjective experience that is different for everybody. And since perfection does not exist, trying to write the perfect text is an exercise in futility.

It doesn’t end there, either. You see, writing is a skill. Yeah, sure, some people are better at it than others. Nonetheless, something all great writers have in common is that they take what they’ve got inside them and then they work at it.

And so, if you’re just starting out, your words will disappoint. It’s like the first time you try to draw. For most people, if they get anything better than a stick figure, they’re very happy. So why don’t people give themselves a break when they’re working with the written word?

You’ve got to get better. How do you do that? Yes, you read books, you go to workshops, and you read what I’ve got to say about writing engagingly. More important than those things, however, is that is that you sit down and you write.

Now how are you going to do that if you’re not cutting yourself any slack?

So, what it all comes down to is that you’ve just got to write. That’s what these strategies are trying to get you to do – stop overthinking it and start writing it. After all, there are two ways to deal with life.

Yes, I get it. Writer’s block doesn’t feel like an excuse. You feel that you can’t write those words. But what if you’re wrong? What if you can write those words but you’re not doing so because you’re not giving yourself the space to do so? There are few things more effective in this life to get you not to do something than saying you can’t do it.

So stop saying it.

Write the damned words. Then write some more. And if in the end they don’t amount to anything, then throw them all away and start again. At least you’ll be writing. Every time you do that, you’re working on making yourself better. Keep that up long enough (not even that long) and writing will both become easier and the urge to throw everything away will recede. You’ll start liking bits and pieces of what you wrote. From there you might like an entire paragraph.

And before you know it you’re not writing because you’re forcing yourself, but you’re writing because that’s what you do. That’s who you are. Writing will have become a habit. And that thing called writer’s block? You’ll realize it was all in your head.